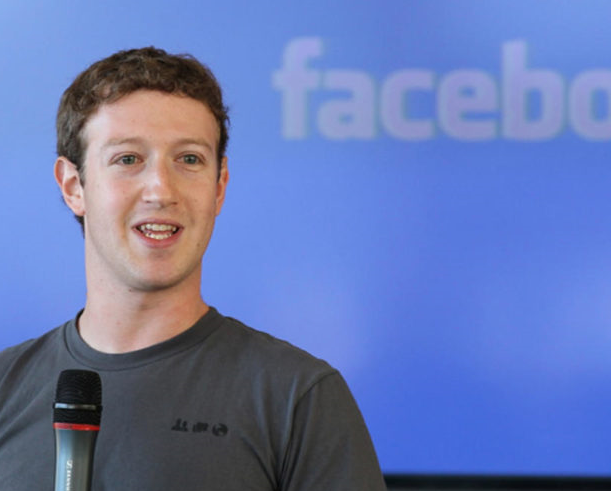 Since inception, Facebook’s mission statement has been, ‘ give people the power to share and make the world more open and connected’.

Now the Mark Zuckerberg led company has just changed it’s mission statement to read, ‘to give people the power to build community and bring the world closer together’.
Speaking in why there was need to change it, Zuckerberg said:

‘We used to have a sense that if we could just do those things, then that would make a lot of the things in the world better by themselves, But now we realize that we need to do more too. It’s important to give people a voice, to get a diversity of opinions out there, but on top of that, you also need to do this work of building common ground so that way we can all move forward together’.

He adds that, ‘a lot of what we can do is to help create a more civil and productive debate on some of the bigger issues as well’.
Why I changed Facebook’s mission – Mark Zuckerberg explains was last modified: June 23rd, 2017 by Arinze Ago