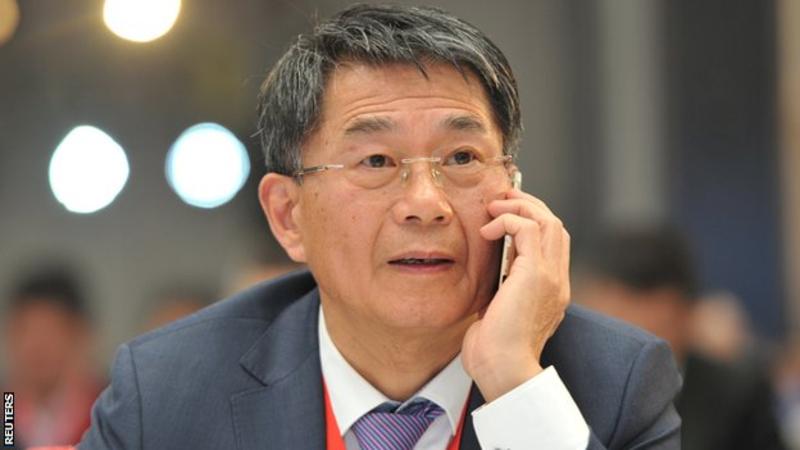 Southampton have entered into a partnership with Chinese businessman Jisheng Gao and his family, the club’s owner Katharina Liebherr has announced.

BBC Sport reports that the Gao family have bought about 80%.

In January, Gao’s company Lander Sports Development said it had agreed a deal with the Saints, but the partnership is now a personal investment.

“Today is the start of a new and exciting chapter for our club,” said Liebherr, who will retain a 20% share.

“Mr Jisheng Gao and his daughter, Mrs Nelly Gao, with whom I have built a close relationship, share our values and ambitions.

“As a team, we will strive to build upon the strong foundation that is in place towards sustainable long-term success.”

Liebherr inherited Southampton from her late father, Markus, in 2010 with the club in League One.

She said both parties have “full trust” in the Premier League club’s chairman Ralph Krueger and his management team and support plans to follow the “Southampton way”.

Gao added: “I am honoured and humbled to become a partner of Southampton Football Club alongside Katharina Liebherr, who, together with her father, has been such a great steward of the club, its growth and success.

“Together, we have the passion and motivation to build on Southampton’s excellent progress in recent years as we look forward to an exciting next chapter for the club.”