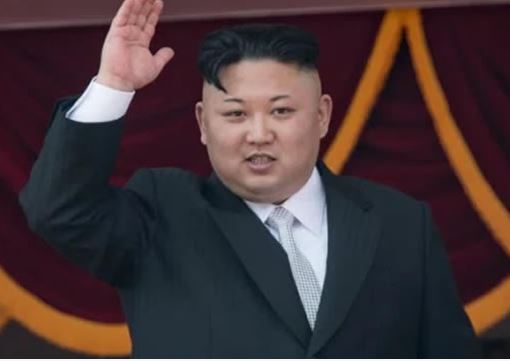 China will halt iron, iron ore and seafood imports from North Korea starting Tuesday, following through on new UN sanctions after US pressure for Beijing to strong arm Pyongyang over its ally’s nuclear programme.
The decision was announced on Monday after days of increasingly bellicose rhetoric between US President Donald Trump and Kim Jong-un’s regime, which has raised an international alarm about where the crisis is headed.
Beijing had pledged to fully enforce the latest sanctions after the United States accused China of not doing enough to rein in its neighbour, which relies heavily on the Asian giant for its economic survival.
The Chinese commerce ministry said on its website that all imports of coal, iron, iron ore and seafood will be“completely prohibited” from Tuesday. Beijing had already announced a suspension of coal imports in February.
The United Nations Security Council, including permanent member Beijing, approved tough sanctions against Pyongyang on August 6 that could cost the hermetic country $1 billion a year.
The sanctions were in response to the North’s two intercontinental ballistic missile tests last month, after which Kim boasted that he could now strike any part of the United States.
But Chinese Foreign Minister Wang Yi vowed after the UN sanctions were given the green light that his country “will for sure implement that new resolution 100 percent, fully and strictly”.
UN Sanctions: China Bans North Korean Iron, Seafood Imports was last modified: August 14th, 2017 by Arinze Ago