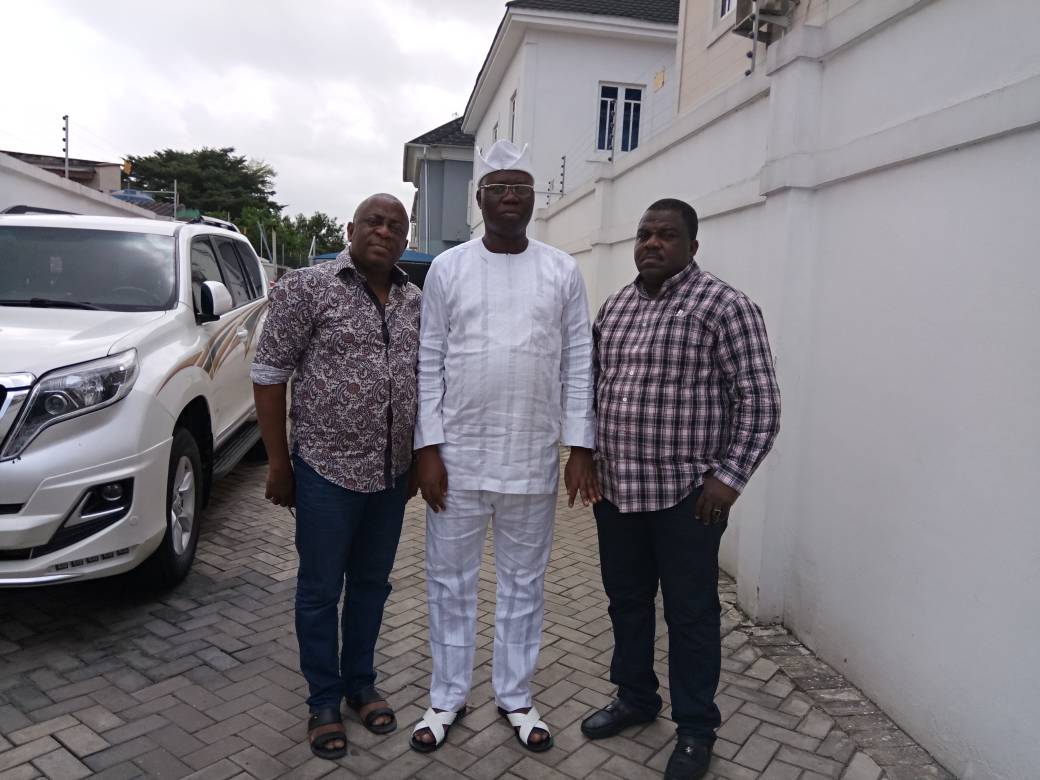 City People Magazine Publisher, Seye kehinde paid a courtesy visit to the incoming Aare Ona Kakanfo, the leader of Oodua Peoples’ Congress (OPC), Otunba Gani Adams, to congratulate him on his appointment as the next Aare Ona Kakanfo of Yorubaland.
The publisher reiterated that Adams richly deserved the appointment. 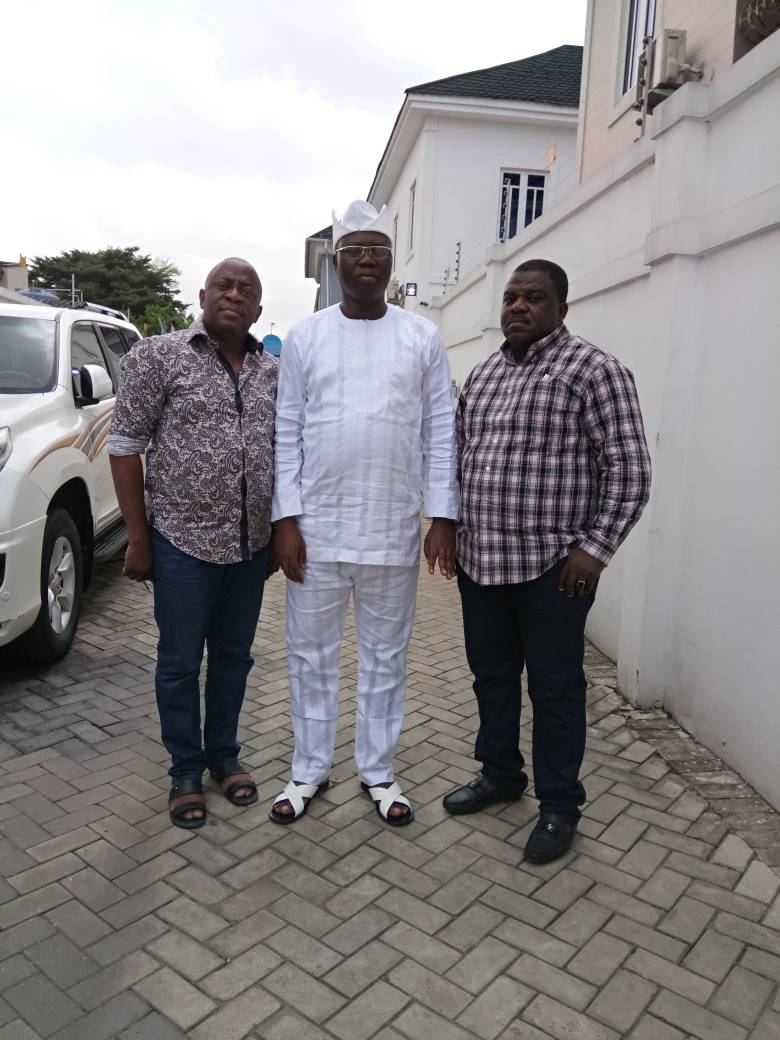 Newcastle vs Palace: We Have A Good Team – Benitez

Revealed! The Most Rocked Jewellery Designs Of...