Clement Obadimu: Celebrating The Legacy Of An Icon 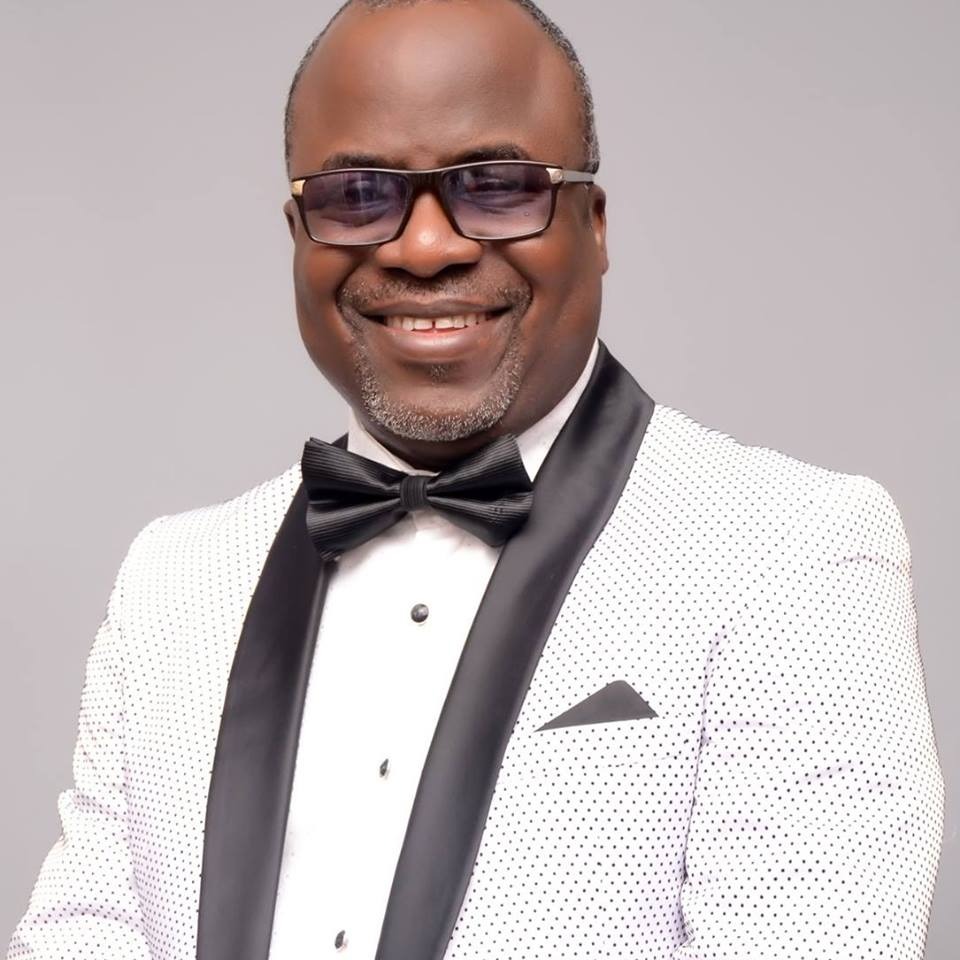 Dr. Clement Olusegun Obadimu is truly a multi-talented personality. He is an entrepreneur, investor, motivational speaker, and author. He is very popular for his series of books called “From Being Successful To Being Significant.

As an intelligent kid and due tohis love for western education, Clement proceeded to Lagos State Polytechnicwhere he obtained his National Diploma in Drug and Chemical Technology. Due toconstraints of lack of funding he later sponsored himself to do Higher Diploma (Associate Degree) in Chemistry with Biochemistry in the University of Lagos.

Graduating top of his class, Clement later obtained a Masters’ Degree in Analytical Chemistry and a Doctorate in Analytical (Environmental) Chemistry both at the University of Calabar, Calabar, Cross Rivers State. His feats over there were notable as he made a CGPA and a Distinction in Research and Thesis at both levels respectively.

In 1988, Clement worked atChemo-Pharma Laboratory Limited (A Pharmaceutical Company) Ikeja, Lagos as a quality control/Assurance Analyst until 1991 when he left the firm and relocated to Eket, Akwa Ibom State; where he taught Sciences at Girls HighSchool, Eket until 1994.

In 1994, he was employed in a multinational company, serving in various capacities till date.

Clement joined  Akwa Ibom State University, Ikot Akpaden, Akwa Ibom state as a volunteer  Adjunct Lecturer II in 2011, this he did pro bono at his leisure periods due to his love for developing young minds. He later extended his services to the University of Uyo in 2017, a feat he is also doing with no remuneration till date.

As a Patron of the Nigerian Christian Corpers Fellowship, Obadimu organizes seminars to corps members yearly has developed self-confidence and self-reliant spirit (some of the positive attributes required to developing our nation) in the lives of the these ‘gallant minds’.

In 1992, Clement was awarded the Best Corp Member of the year in Akwa Ibom state and by 2018, numerous awards to mention just a few.

•             Honoured with Award of Excellence by the Counselling Association of Nigeria CASSON, Uyo chapter and

•             Award of a Life Coach and Professional Mentor by the Institute of Mentorship and Career coaching of Nigeria all in 2018.

Amongst other things, Clement is a Lecturer par excellence, an author, a Life Coach, Missionary, Teacher, Marriage counselor, Inspirational Speaker, Mentor and a role model to lot of people. He is married to Esther Olusola Obadimu and they are blessed with four terrific children.

The route: The 12 Ds of attracting success

The reality if success is not a destination, what is?

Even the Bible Teaches Etiquette

Now That You Are A Graduate:

Beyond The Roots: From Being Successful To Being Significant

Clement Obadimu: Celebrating The Legacy Of An Icon was last modified: November 28th, 2018 by Reporter