Up And Coming Nigerian Rapper, Rappon Dies Of Mysterious Ailment 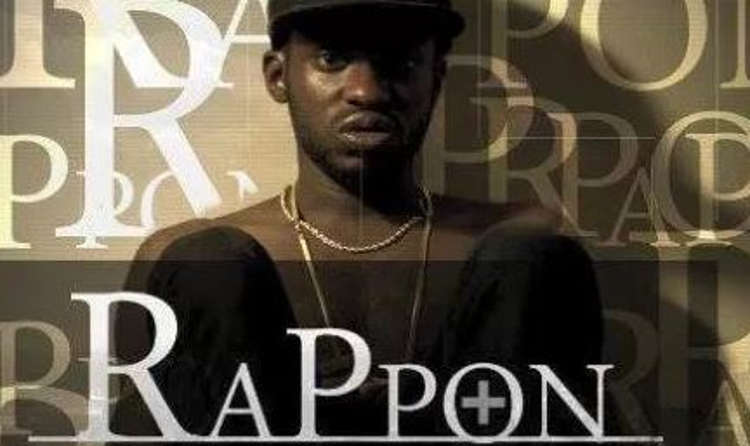 Nigerian rapper, Eche Victor otherwise known has Rappon has passed away from an unknown illness.

The Enugu based rapper died two days ago of an unknown ailment and has since been buried in his hometown. His last post on Facebook dated March 10, 2018, reads,

‘It’s been a challenging year for me, from one illness to another but I know God got me. Am getting back on my feet and the hustle continues’.

The fast-rising rapper is mainly known on social media for his May 2015  rap cover “If I Die Young”, a song originally released by American country music group “The Band Perry”.