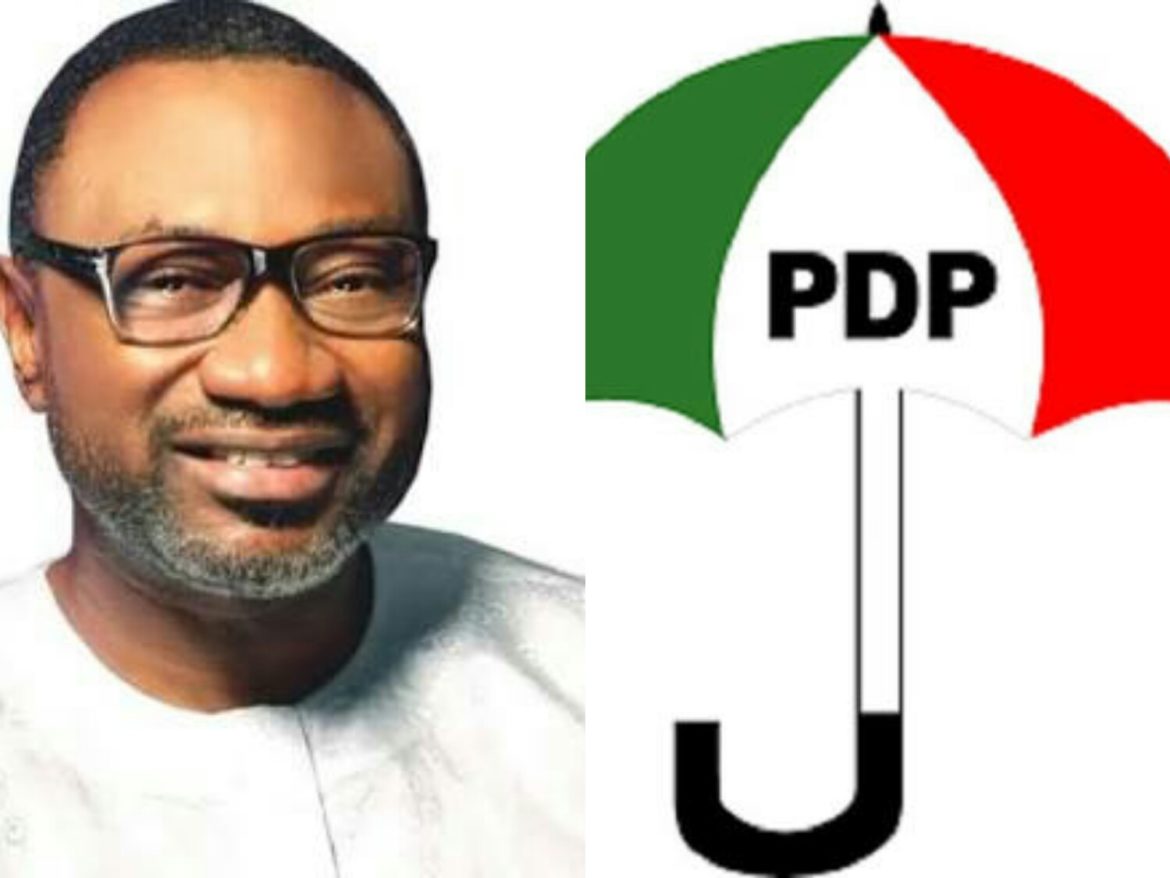 Voting in the governorship primary of the Peoples Democratic Party (PDP) which commenced yesterday dragged on till this morning amidst disagreement over the delegates’ list.

As of the time of filing this report around 9:20 a.m, there are about eight local governments that are yet to cast their votes.

There are allegations that the delegates’ list was manipulated in favour of one of the aspirants and the argument over the list dragged on overnight thereby affecting the smooth conduct of the election.

The electoral officer is currently calling in delegates from Kosofe Local Government.

Agbaje had claimed the list sent to Abuja had been tampered by the time it was sent back to the state.

The duo had earlier on Thursday said they are confident of victory even as they also promised to rally round any of them who emerged from the exercise.

Agbaje said the crisis in the ruling All Progressives Congress (APC) has paved the way for the PDP to produce the next governor of the Lagos, said: “We will reap some benefit from whatever has happened in the ruling party.”

He also said that the state would do better if PDP wins in the 2019 general elections.

Also, Doherty, who stated that the party did well in 2015 by electing eight members in the State House of Assembly and five in House of Representatives, said: “PDP is a party of the people.”

Two chieftains of the party, Chief Bode George and Chief (Mrs) Kofoworola Bucknor-Akerele who hailed the conduct of the primary said the majority of Lagosians would vote for the PDP in 2019.

The primary continues as arguments over delegates’ list persist.