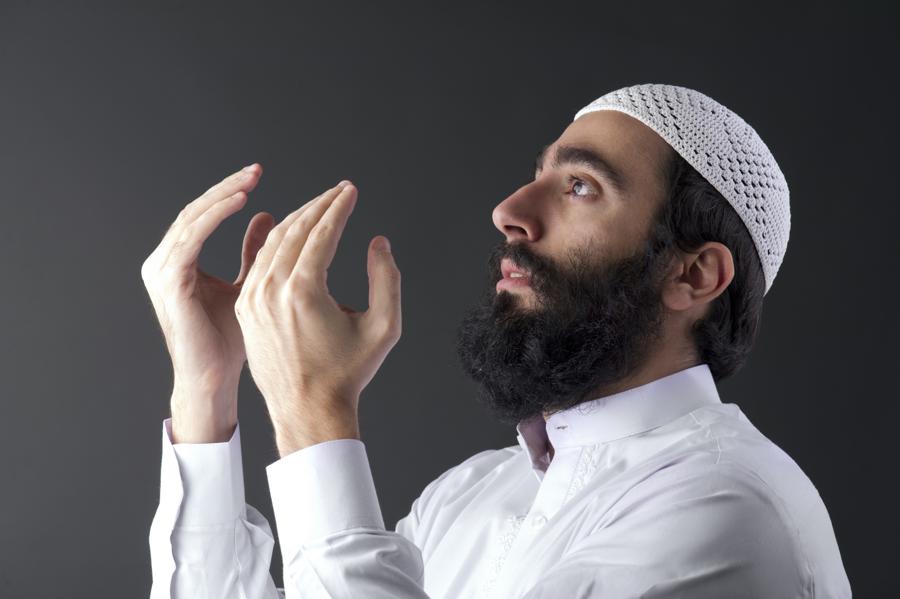 MURIC, in a statement by its Director, Ishaq Akintola, likened looters to elephants while the Federal Government are ants and as such unemployed youths should rain curses on ” their oppressors.”

The group urged the All Progressives Congress-led Federal Government to adopt an unconventional method in its fight against corruption.

MURIC said, “Looters have the elephant while FG has the ant. South Africa used the truth commission when it had a national crisis but it did not work when Nigeria adopted it because many powerful people refused to appear before the commission.

“A drastic problem requires a drastic solution. So what else is the panacea to corruption in Nigeria?

“We believe that it is time to adopt something unconventional; something we have never adopted before; something that costs government no money or effort at all; something revolutionary and mass-oriented; something local and scary and, above all, something in which every Nigerian has an emotional attachment.

“MURIC charges the Nigerian masses to seize their destiny with their hands by mobilising their individual and collective prayer power.

“Curse them in the morning as you rise from bed or from under the bridge if you are homeless. Curse them under the scorching sun as you trek up and down on empty stomachs. Curse them before you go to bed at night.

“Curse them as your vehicle crawls on bad roads where you spend hours instead of minutes because they stole all the money allocated to the repair of roads.

“Curse them as you wonder why you are still jobless despite graduating years ago.

“Let us introduce self-curse mechanism at swearing-in ceremonies. We must suspend swearing by simply holding the Bible or the Qur’an. It has no effect on them. They are hardened thieves and die hard kleptomaniacs.

“Let an appointee hold the Qur’an or Bible or anything he believes in and curse himself saying, for example, ‘I, Lagbaja the son of akasegbe, if I betray the people’s trust, if I steal in this position, if I abuse my office or if I am unfair to others on ground of religion or ethnicity, let me be put to shame’.

“Let my children end up in the streets like the children of the poor. Let all the known and unknown diseases of this world afflict me and my children, like meningitis, ebola, lassa fever, cholera, etc. Let me sweat without reaping the fruit of my labour…In Allah’s Mighty Name I swear”

It also accused the National Assembly of being the stumbling block in the fight against corruption.

“Knowing the slow nature of judicial cases in Nigeria and over-loaded with stolen money, the foot soldiers of corruption have calculated that corruption cases will continue to drag for the next eight years even if Buhari wins a second term. this is why they are feeling comfortable and laughing at the masses.

“Who will misbehave after this kind of swearing-in? Who is the son of a killer of elephants in the presence of a licensed killer of men?” the group asked.

“Politicians will become sober. In fact many of them will retire and only the serious ones will remain in the political arena.

“The vultures in the NASS will go back to their various private businesses, leaving the seats open for young, patriotic and visionary Nigerians.”