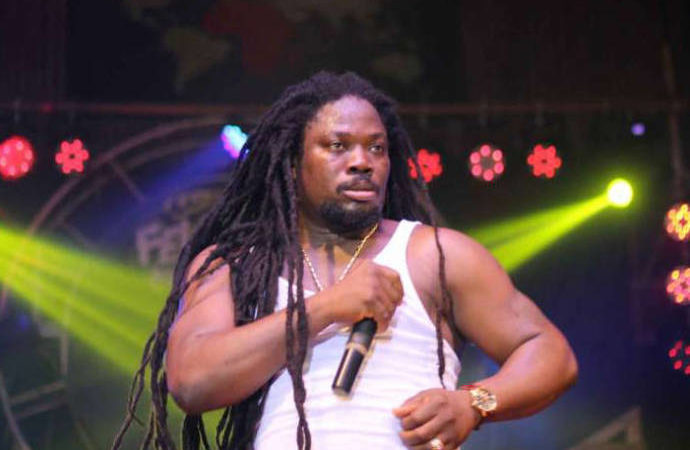 Nigerian musician, Daddy Showkey, famous for his affiliation with the Ajegunle “ghetto” has called on the authorities to help stem the tides of incessant killings in the neighbourhood.

The 46-year-old performer took to Instagram to make the call on Wednesday.

He posted a graphic photo of a badly butchered person with a caption on it saying the “it is getting too much”.

Showkey whose real name is John Asiemo, lamented that while efforts are being expended to give Ajegunle a good name, some others are killng the youths in the neighborhood.

He revealed that the slain man in the photo he shared was killed on July 9, 2017.

“We are trying to Give Ajegunle a good name and some stupid idiot are busy killing our youths in Ajegunle. I am begging the Nigerian authority to come to the aid of the people of Ajegunle now, before they will kill every growing youth in Ajegunle,” Showkey said.

He appealed to the government to be fast about its intervention in the matter before residents of the neighbourhood start to take the law into their hands.

The musician also vowed to keep helping to grow positive vibes in the community.

Daddy Showkey cries for help over killings in Ajegunle was last modified: July 13th, 2017 by Arinze Ago