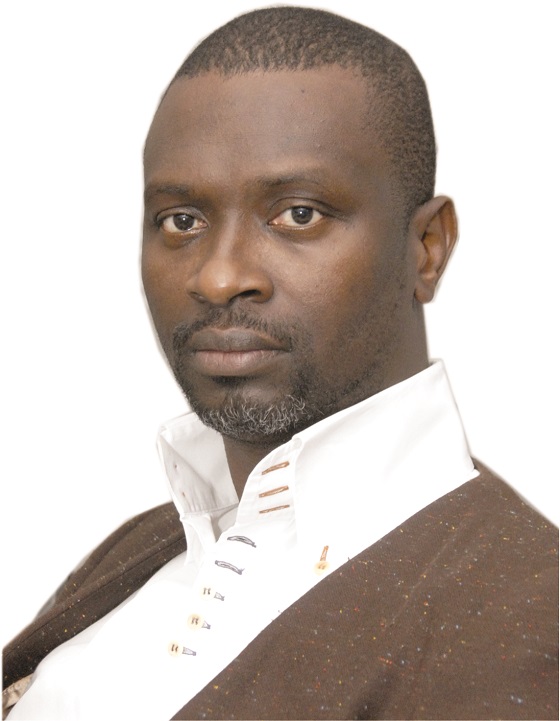 His name is quite synonymous with Public Relations in Nigeria. Just mention. Adetokunbo Modupe amongst PR practitioners and you will be told he is that PR whizkid who  dazzled very many people years back when he set up his company TPT. He is popularly called Toks  and he is a big player in the PR industry in Nigeria. For over 20 years he has been actively involved in the practice of PR. But 8 years ago he went below the radar to do political consultancy job. That was when he made incursion into Politics 8 years ago.

Many felt he had left active practice for good. A lot of his contemporaries were happy and excited that Toks will be gone for good as he was the one cleaning out with big briefs.  The fact that he also appointed an MD for TPT International his frontline PR agency strengthened the speculations. But 2 years back, Toks returned with a big bang when he began to lead the TPT  team to pitch for high profile accounts and he began to clinch those briefs.

Not only did he return in full force, he has changed the game. Gone are the good old days of doing PR the old school way and reducing it to mere media relation management. He has moved TPT  forward. Recently, there have been changes in TPT  all to ensure growth and positive development. Insiders say he decided to strengthen the team in view of recent positive developments-new accounts, new services, new technology and an expanded team. While  he remains Chairman/Chief Stretegist, Muyiwa Akintunde, who was until recently the MD at Leap Communications is now the Chief Operating Officer (COO).

Toks has injected freshness and new energy into the TPT  system to sustain its industry leadership position and its reputation as an innovative PR Agency. Since he returned his thought process has changed. Everything is now directed at delivering value. It’s now all about adding value to other peoples ideas and he has built a new team which he inspires. Let’s create a big pie, he reportedly told them. He told them they need to jointly rebuild TPT into a new PR agency.

When he came back two years ago. Toks reportedly told his team to prepare for big briefs. He told them the new TPT will earn big money if it changes its old mindset and embrace new one. He told them the focus is to work on big budget billing. Think Big, Act Big is the new mantra.

He told his team to look beyond a PR agency just being a Media Relations Agency. For Toks the way to get there is about Strategy.

At the 1st session he had with them he asked the question: Are we deep enough in the area of strategy? He has brought in new perspectives and new template for the industry. He also has a new business model.

He has set up new group looking after business units whilst he concentrates on Strategy and Technology to drive all the ideas. For him, it is all about Value Creation as he makes his clients pay for Value and not services.  He told his team that the new direction is to help customers create desirable perception and help organisation and customers to align to the desired perception.

With all he has introduced, Toks has positively changed the template of PR.  He lifestyle has also changed. He lives big, dresses big. He has made lifestyle choices.  For instance, he rolls with people who can add value to his business. He hangs out where he can get big briefs. He is now doing things differently in the industry. He keeps telling  his team that they have to define value chain and create new templates.  At 48, Toks has done well for himself.

Toks is one of the most creative minds in Nigeria Marketing Communication industry, running one the fastest growing and most sought-after Public Relations Company in Nigeria, tpt  International. He is currently the consultant to several multinational companies in Nigeria including Promasidor Nigeria Limited, Nigerian Breweries Plc, General Electric, P&G West Africa, Media Reach OMD, Reckitt Benckiser, Heritage Bank, Lagos Business School among others.

What are his hobbies? Adetokunbo Modupe is a lover of football and swimming. Highly sociable with good network of high flying professional friends. He is married with 5 children. His vision is to build the largest network of most profitable PR agencies across Africa.

ACE Mall Springs Up All Over IBADAN,...

Why Many People Are Buying Land…