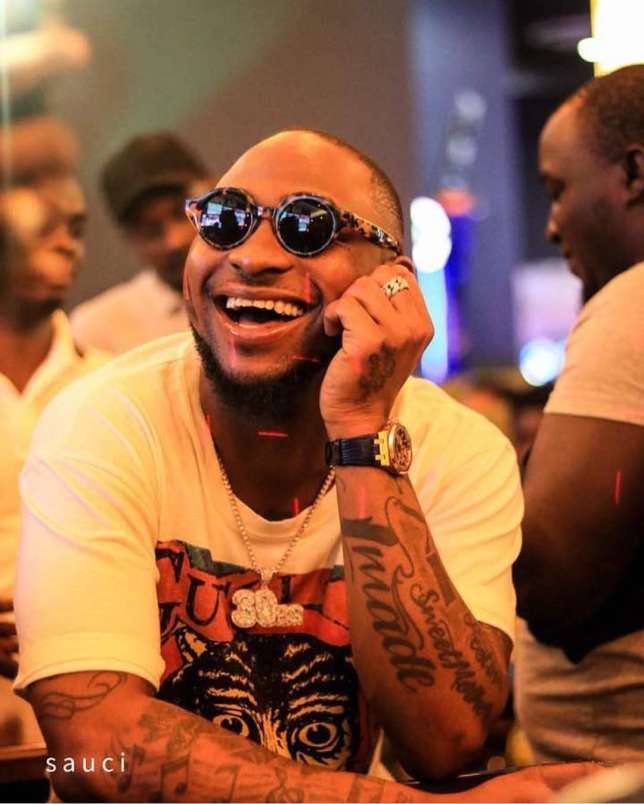 We are willing to bet that she is one happy fan and yes, Davido was very impressed.

Impressed enough to share the photo on snapchat with the simple caption, “Luv.”

Girl gets Davido’s tattoo on her chest

This is hardly the first time an excited fan has taken it upon themselves to brand their bodies with tattoos that show where their loyalties lie and Davido is one of the few celebrities in this league.

The O.B.O singer shared a picture on October 18 of a fan who has a massive tattoo of him on his chest. The Davido fan has a tattoo of the pop star’s face on his chest including his famous HKN chain. 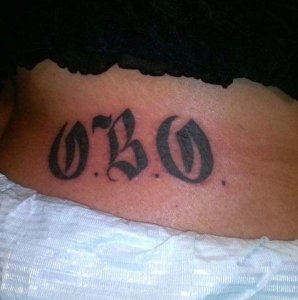 “SHOUT OUT AWON FANS MI!!! FOR THE LOVE OF DAVIDO! FIND THIS GUY FOR ME” wrote Davido in the caption of the picture.

Fans getting tattoos of Nigerian pop stars has been on the rise since then.

SEE ALSO: ‘WHY I HAVE BEEN PLANTING TREES EVERY YEAR SINCE 1984’, NIGERIA’S NO 1 TREE PLANTER, GIWA BISI RODIPE