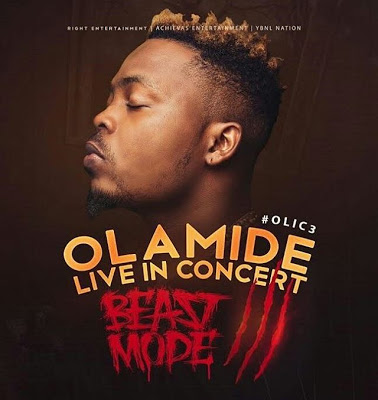 According to a statement released by HipTV

The organisers did not want the event live on TV. Unlike the last two, HipTv was not

responsible for the production and this has nothing to do with our relationship with YBNL.

We are cool, as a matter of fact, we were in attendance. 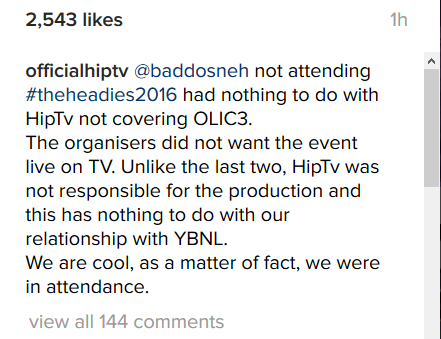 Reactions from fans who didn’t buy their explanation: 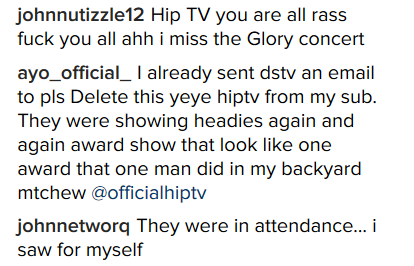