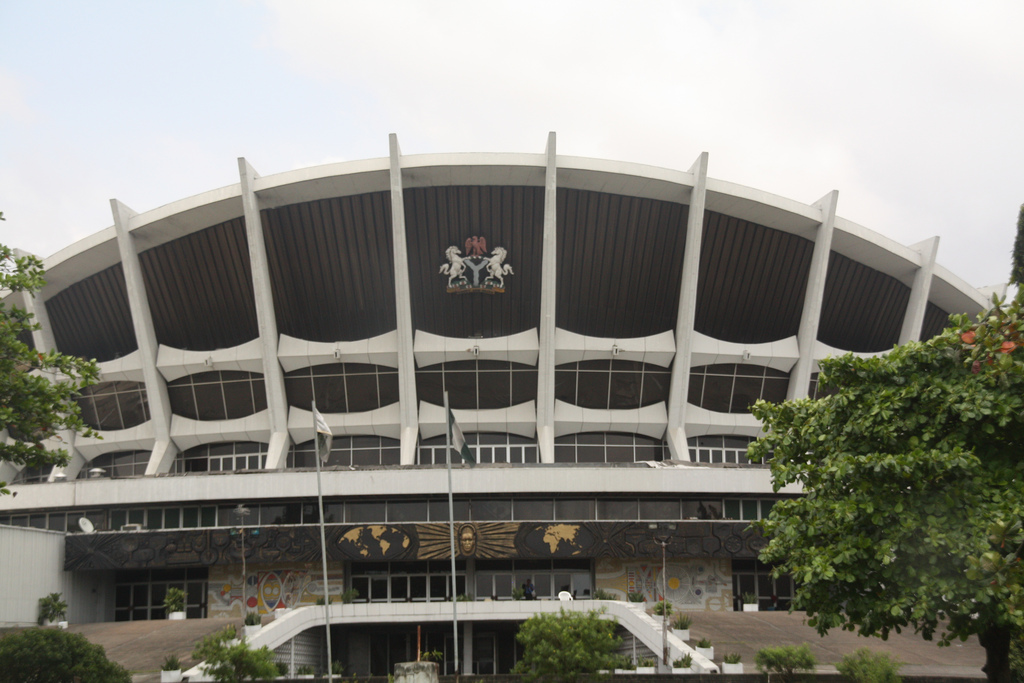 The House of Representatives  Committee on Tourism and Culture, yesterday, cautioned the Federal Government not to sell the National Theatre situated in Iganmu, Lagos State.

Chairman of the House Committee on Culture and Tourism, Omoregie Ogbeide-Ihama, gave the caution during an interactive session between his committee and Minister of Information and Culture , Alhaji Lai Mohammed, at National Assembly complex Abuja.

Edo lawmaker insisted that the position was in the best interest of Nigerians and promised to wade into the crisis between the Artistic Director of the monument and his personnel in the event  that the Minister failed to resolve it.

Ogbeide-Ihama expressed concern over the neglect of the culture and toursim sector, adding that it was incumbent on the authorities to invest heavily in the sector in the quest to diversify the nation’s economy.

The minister, who presented his Ministry’s 2018 budgetary proposal of N2. 6 billion for the approval of the lawmakers, remarked that he had been able to provide the enabling environment for the culture and tourism sector to thrive.

He cited the five years tax incentive put in place for those that invest N100 billion in the creative industry, which comprise the film and music industry as an instance of government’s intervention.