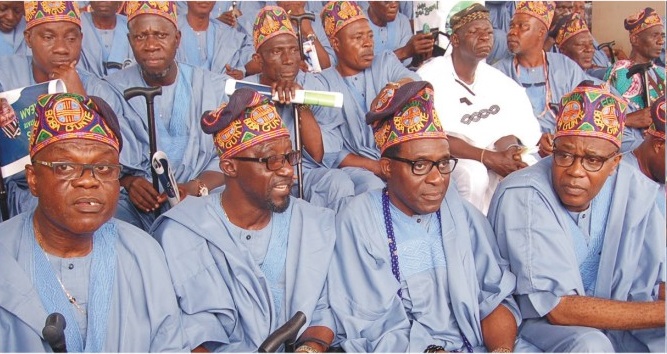 In Ijebu there is an age grade group which stands out distinctly. It is one of the groups the Ijebu call Regberegbe. It is called Egbe Bobagunte Okunrin Akile Ijebu which is currently celebrating its 20th anniversary. And it is one of the groups dear to the heart of the Awujale of Ijebuland, Oba Sikiru Adetona.

Egbe Bobagunte Okunrin Ijebu got its royal blessing and traditional recognition from His Majesty, Oba (Dr) Sikiru Kayode Adetona, CFR, JP,  Ogbagba II, Awujale & paramount ruler of Ijebuland on March 28, 1998. The Egbe is an age grade group set up in line with the traditional institution of Regberegbe (Age Grades) of Ijebuland under the Awujale who is the Chief Custodian of Ijebu Culture and Tradition.

Bobagunte are those who were born between the years 1959, 60 & 61. Primarily 2 things qualify one as a member. Firstly, your year of birth must fall within the 3 years stated. Secondly, you must be from Ijebuland or have ties to Ijebuland through marriage or in some cases long sojourn. Egbe Bobagunte has a special bond with the revered monarch as they were born at about the time he ascended the throne hence their name Bobagunte which literally means “Those Who Ascended The Throne With The King”. The group is a well organised and properly drilled egbe who faithfully adheres to the Ijebu culture and with utmost loyalty and believe in the values and person of Oba Sikiru Adetona.

Bobagunte has  full fledged chapters in the United Kingdom and Republic of Ireland respectively. Plans are underway to launch the US chapter. The UK chapter was launched in 2008 by Oba Adetona, and the group had the honour of having a representative of the Nigerian High Commission at the launch. 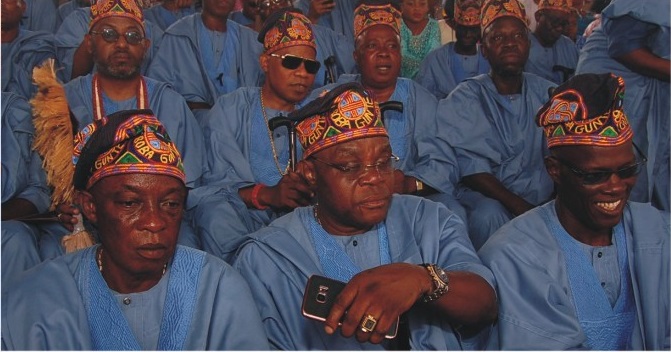 According to the Giwa of the Egbe, Giwa Adesanya Yusuf ours is the only egbe in Ijebuland which has a chapter outside Ijebuland which the Awujale launched and we feel highly honoured and indebted to His Majesty. As an egbe we have encouraged our members to come home to set up industries thereby bringing employment to our people. Importantly, Egbe Bobagunte Okunrin  visits no less than two Charities annually (weeks preceding the Ojude Oba Festival). The Eruobodo Home for Special Needs Children in Ijebuland Ode is one of our preferred Charity and we pay the school fees/admission fees of some of the children in the university. We also support RACO Child & Rural Care Initiative Orphanage Home in Itawo, near Odolewu on Ijebu/Epe Road.

Lastly, Egbe Bobagunte Okunrin Akile Ijebu is an active participant in the annual Ojude Oba Festival and we always set the tone and standards as trail blazers. We have become perennial winners of the Globacom Sponsored Inter-Regberegbe Parade. In 2013 we were adjudged first, 2014 we came second and 2016 we came second. 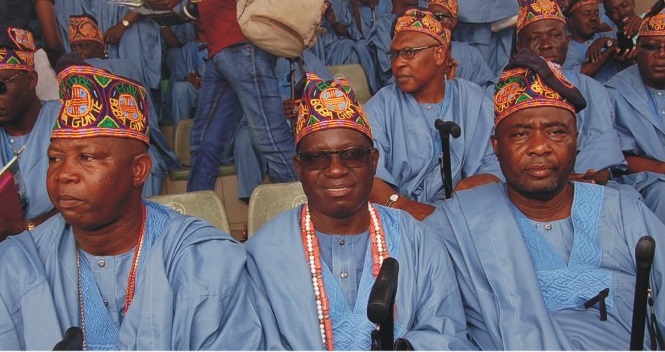