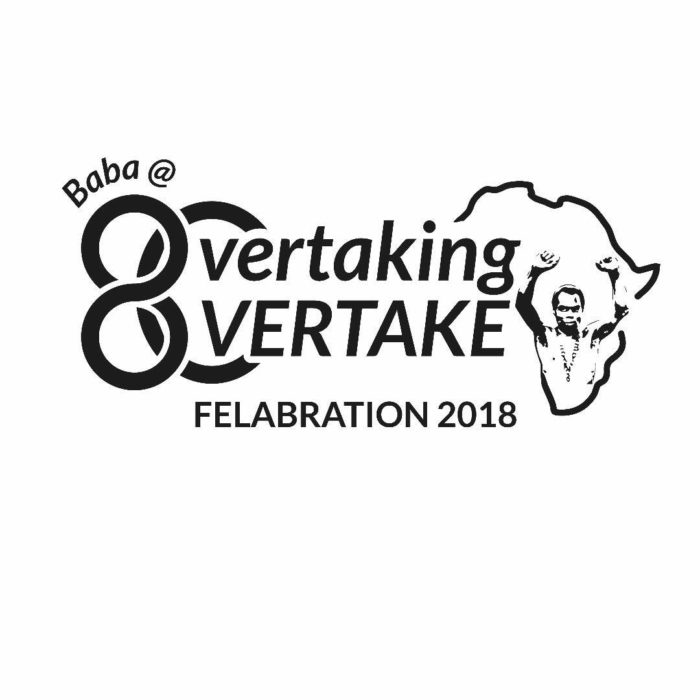 Head of Felabration media team, Mr. Okwechime Abdul, on Tuesday, said that eight contestants would participate in this year’s edition of the contest.

Abdul also said that N400,000 had been earmarked to be won at the Felabration Afrobics Dance competition scheduled for between Oct.15 and Oct. 21 at the Afrika Shrine, Ikeja.

Abdul in Lagos said that the Afrobics dance competition was created to popularise the Afrobeat dance styles.

“Eight contestants will lock horns again at the New Afrika Shrine, Ikeja, during the “Felabration’’ proper.

“Judges at this event will include Adedayo Liadi (a.k.a Ijodee), Segun Adefila, Funke Kuti, and Yeni Kuti, all of whom are dance instructors.

The theme of 2018 Felabration is: “Overtaking Overtake ” and its grand finale would hold at the Afrika Shrine.

Felabration is an annual music festival conceived in 1998 by Yeni Anikulapo-Kuti in memory and celebration of her father, Fela Kuti, a musician, and human rights activist.