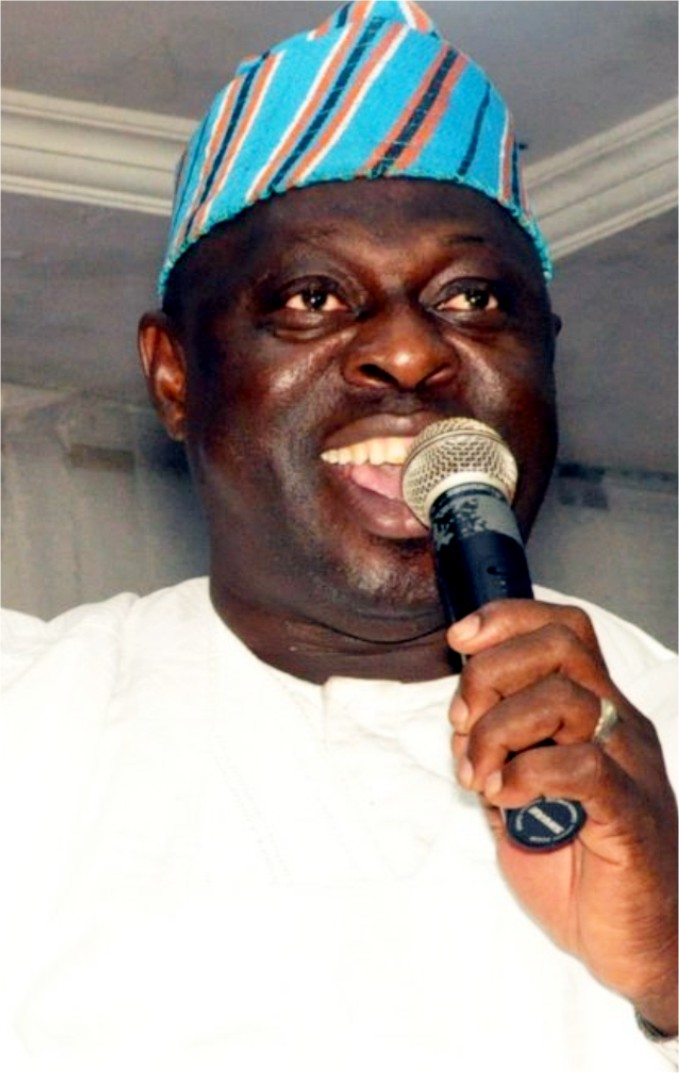 •For Politicians Who Are Contesting

The Eko Club of Lagos, South-West held an interactive session with Hon. Wasiu Eshinlokun, a senatorial candidate who is also a member of the club.

The President of the club, Hon. Barr. Tajudeen Jaiyeola Agoro said the editorial board of the club usually organises the event on behalf of the club.

He disclosed that the senatorial candidate of the All Progressives Congress, APC, RT. Hon. Wasiu Sanni Eshinlokun, is a very humble gentle man, knowledgeable,a man who understands how things work very well in the legislative arm of government.

Speaking at the event, Hon. Barr. Tajudeen said, he remembered the days of House of Assembly with Hon. Wasiu Sanni Eshinlokun, the issue of budgeting,finance was not a problem. He said, sending Hon. WASIU to Abuja, is value added for people of Lagos. He believes in him, and he knows he will deliver. He concluded by saying in 2 weeks time, Eko Club will be transformed.

He has certificate in Negotiation and Leadership, Harvard Law School, Cambridge,USA. He has Masters degree in International Law and Diploma (MILD) University of Lagos 2001. He was Chairman, Lagos Island Local Govt 2008 – 2014.

State Secretary, APC Lagos State 2014. He was Senior Special Assistant to the Governor of Lagos State, His Excellency, Asiwaju Bola Ahmed Tinubu on Political and Legislative Matters 2005 – 2007. He was the best performing Chairman in the area of Health Projects and Programmes,best Chairman in Lagos State for March 2011. He thanked the Eko Club members and said,he was happy to be present at the event. He said Eko Club is a club of history, Eko Club is making Lagos State proud. In his speech, he said Lagos State has been in existence for over 400 years. He explained how close Hon. Barr. Tajudeen Agoro has been to him, they have been together in the House of Assembly and more. He mentioned some of the developmental projects he has done in Lagos State and he promised to do more. He has been a member of the House of Assembly for over 11 years now, there is difference between Lagos State as colony and difference between Lagos State as a capital.

His speech was followed by a question and answer session.

See What FASHOLA Has Done To The...