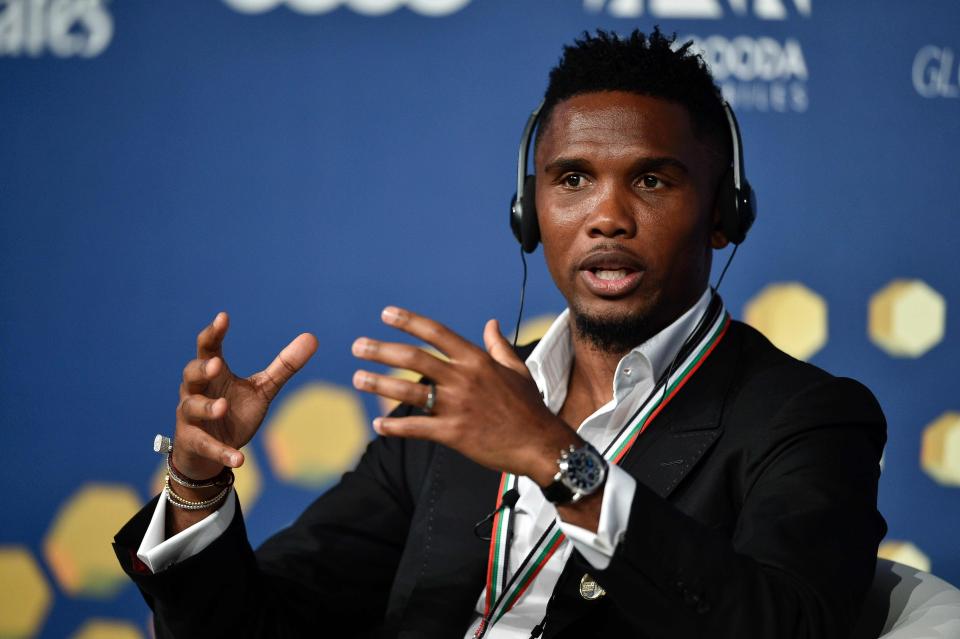 Ex-Cameroon, Barcelona and Chelsea striker Samuel Eto’o has said he will buy a house for former national team captain Norbert Owona, who is homeless and whose plight has been highlighted in a documentary.

Owona, who is 67 and played for Cameroon in the 1960s and 1970s, has been living rough on the streets of Douala – the city in which he once played for club Union Douala.

However, an inguinal hernia forced him to go to the hospital, where Eto’o visited him and made his pledge on Sunday. Eto’o has also said he donated 500,000 CFA francs (£686) to Owana, according to another former player, Joseph Kamga.

Kamga – who played for Cameroon at the 1982 World Cup in Spain – has been campaigning on behalf of several players who have suffered difficulties since quitting the game, saying the situation some have found themselves in is “indescribable”.

Owona had written to some government ministers about his state of health and his appeal for help.

He complained of “living like an animal” and said it was “unfair to receive such treatment from his country”.

Owona said it was difficult to get medical help because he had no money or home, having spent all his savings to pay for the cancer care of his wife and children.