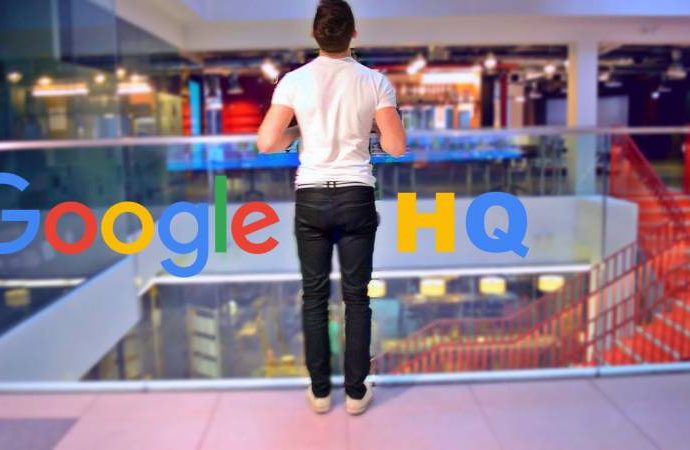 The commission accused Google of hindering competition and reinforcing its dominant position among search engines by forcing manufacturers to pre-install its search engine and Chrome web browser on Android devices in order to use any of its licensed apps – such as the popular Google Play app store.

Android is the world’s most-used smartphone operating system and runs on about 80 per cent of mobile devices worldwide.

The open-source software is provided to manufacturers free of charge, while Google derives revenue from advertising displayed in its apps.

Google has rejected the EU’s accusations, arguing that its approach encourages competition.

Wednesday’s penalty will outstrip a previous record fine of 2.42 billion euros that the EU’s competition watchdog imposed on Google in 2017 for boosting its own shopping service in online search results.

These are the top two highest antitrust fines the commission has imposed on an individual company, followed by a 1.06-billion-dollar fine on chip manufacturer Intel in 2009.

Google has appealed the penalty issued for its Google Shopping service before the European Court of Justice and is likely to take legal action against Wednesday’s decision too.

EU Competition Commissioner Margrethe Vestager said “At a minimum, Google has to stop and to not re-engage in any of the three types of practices,” the commission says, noting that equivalent measures are also prohibited.

Michelle Williams Receives Support From Colleagues As She Checks Into Rehab