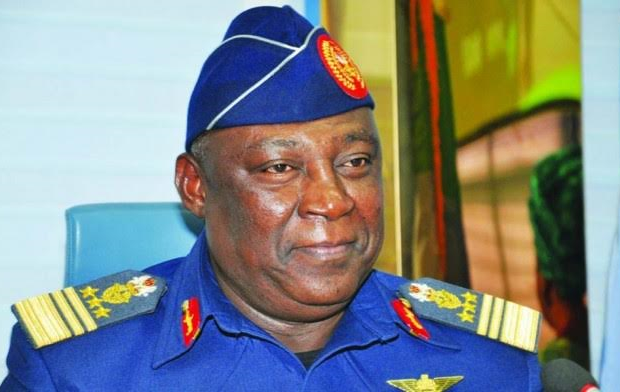 Special Assistant to President Muhammadu Buhari on Digital and New Media, Tolu Ogunlesi, has alleged that a former Chief of Defence Staff, Alex Badeh has a stripper pole in one of his houses in Abuja.

Ogunlesi, made the disclosure via his twitter handle, @toluogunlesi on Tuesday.

He wrote, “To save rent costs and prevent disrepair arising from disuse, government is allocating recovered buildings to agencies in need.

“Got a brief (incomplete) tour of one of the houses seized from former CDS Alex Badeh. The Master Bedroom is bigger than your house.

“The empty shoe rack section in the master bedroom would make that ex-Filipino First Lady go louboutin-red with envy.

“I said shut up and don’t argue. Apparently, I didn’t get to see the underground movies theatre. And the stripper poles. Badeh na baddo.