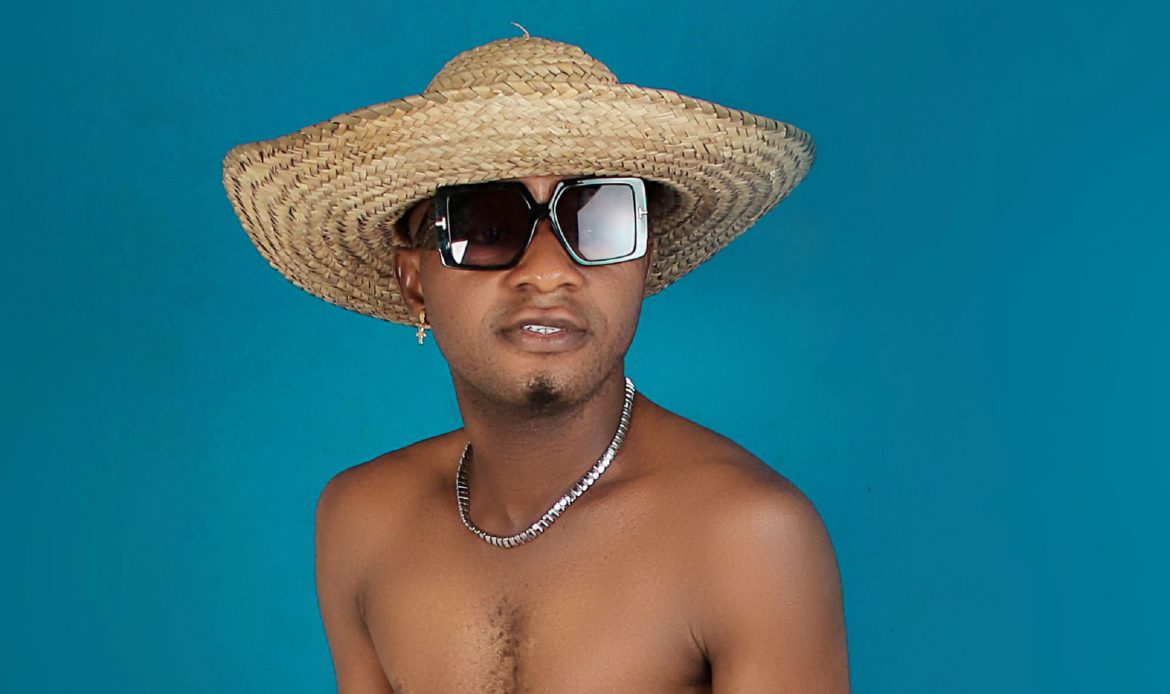 Daniel Sule popularly known as TATA, is a Fast rising African American Artiste who has blazed the trail in the Music Industry with his soothing Afro-pop music that his listeners love.

Tata was born in Atlanta Georgia, USA. He is known to be Multi-Talented as he is a singer, performer, dancer, music producer and also the mastermind behind Tata music and entertainment record label.

He earned a Bachelor’s Degree in art from Cambridge University Manchester, London, where he began his music journey.

Tata has always been known for his exceptional stage performances and simple lyrics that always resonate with his audience.

His Debut Single Titled “In America” was released on September 8th, 2022. The musical video was shot in Florida, USA.

The single was showcased on several media platforms which included Social Plus Africa, the official content provider for Equity TV and other Broadcasting Stations in Africa, amongst others.

TATA is set to stage another live-in Concert at Congress hall Transcorp Hilton Hotel Abuja, Nigeria. It will be held overnight on the 20th of December from 6 pm to 6 am.
The tickets are available in all KFC eateries, nationwide.

The oyinbo coronal is set to also drop a fresh video soon.

Fast Rising Star ‘TATA’ Set To Blaze The Trail In The Music Industry was last modified: December 9th, 2022 by Reporter

FIRSTBANK DECEMBERISSAVYBE: IF YOUR DECEMBER IS NOT VYBING, YOU AREN’T IN DECEMBER by Bolaji Israel

How RevolutionPlus Bounced Back This Year

PRESS RELEASE: SORT YOUR WASTE AND GET...