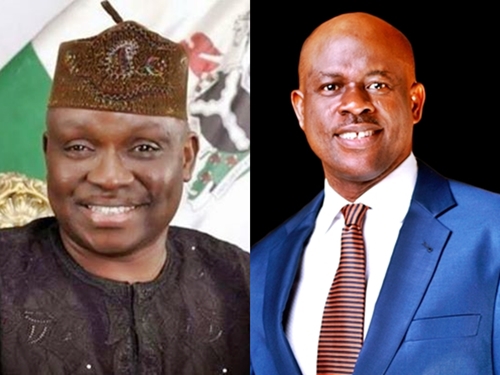 Justice Mojisola Olatoregun of the Federal High Court in Lagos on Thursday threatened to throw a former minister of State for defence Senator Musiliu Obanikoro into jail for failing to appear in court.

Obanikoro, who is testifying for the Economic and Financial Crimes Commission (EFCC) in the trial of former Ekiti State Governor Ayo Fayose, was absent.

But the judge did not believe him.

She said the medical reported produced by Jacobs was not convincing because it appeared unprofessionally done.

“If I want to pursue it, the medical doctor may lose his license for issuing this report,” she threatened.

She said she would not hesitate to order Obanikoro’s arrest should he fail to appear at the next adjourned date.

“If he fails to appear, he’ll be sent to jail and they’ll be bringing him with Black Maria,” the judge said.

Fayose is on trial for allegedly receiving N1.2billion and $5million from the Office of the National Security (ONSA) in 2014 through Obanikoro.