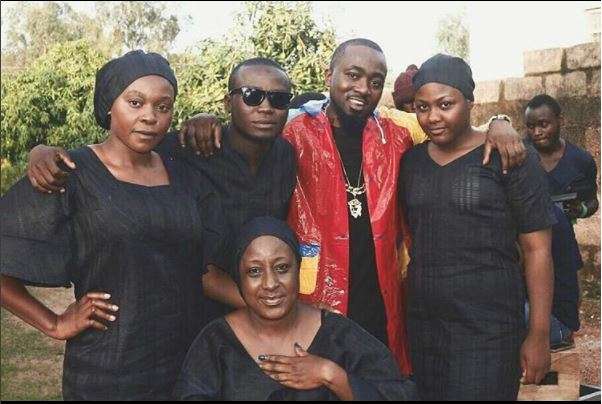 But then again, still, on that other hard, there is that niggly ‘really?’ vibe? What story does he have, yet, to tell, even as his is still a work in progress? And has he reached the heights even he must have set for himself? Isn’t it just a bit too soon?

Whichever way, the docu-film about his life he spoke about last year is now being shot, on location in Jos, where Ice Prince Zamani’s story started. It is called ‘Me versus Me’ and is directed by first-time director, Gbenjo Ajibade.

It also stars Iretiola Doyle in a lead role.

It will be interesting to see what comes out of this. Really, we can’t wait.

Source – YNaija
WE ARE FEELING ONE-KAIN ABOUT THE FACT THAT ICE PRINCE IS DOING A BIOPIC was last modified: June 25th, 2017 by Daniji Emmanuel

DEAR KCEE, WE HAVE HEARD YOU BUT WHAT DOES E-MONEY REALLY DO?

WE ARE UNDER PRESSURE TO RELEASE BILLIONAIRE KIDNAPPER, EVANS – POLICE