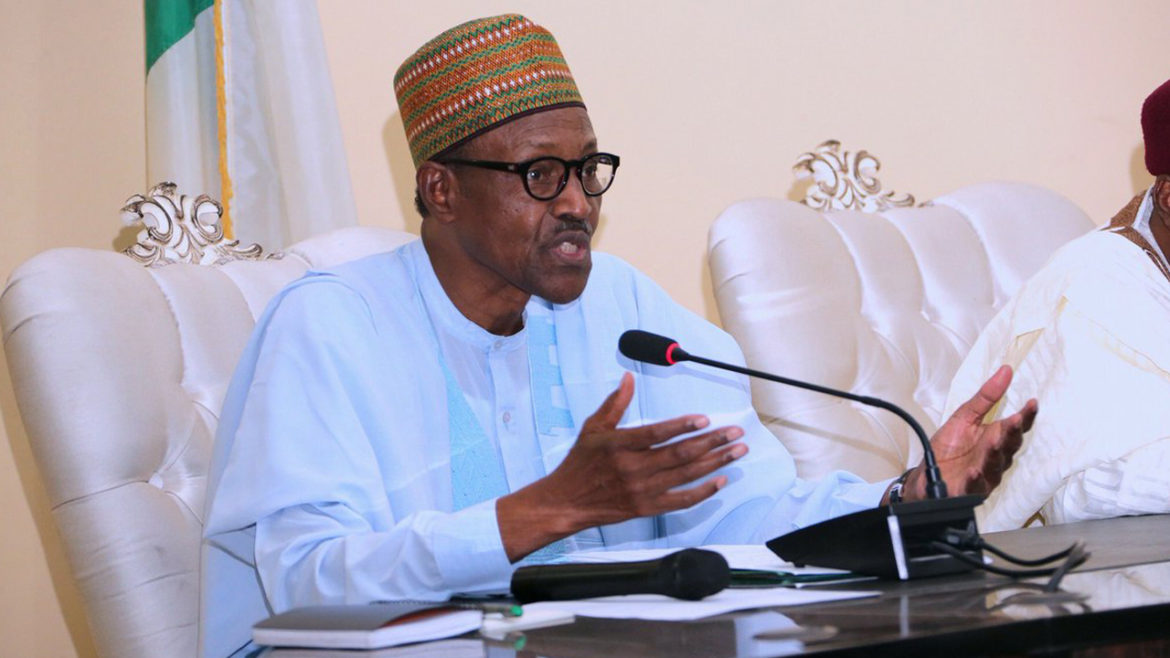 The federal government says it secured the release of 60 out of 73 Nigerians serving various jail terms in Tanzania prisons.

The Nigerians in Diaspora Commission (NIDCOM) disclosed the release in a statement by Abdur-Rahman Balogun, its head of media and public relations, on Thursday.

NIDCOM said the Nigerian mission in Tanzania had been working on the repatriation of Nigerian prisoners in that country before the COVID-19 pandemic.

It said Sahobi Gada, Nigerian ambassador to Tanzania, was in Nigeria specifically to discuss the issue in January.

It said arrangements were being made by the ambassador for the repatriation of the released prisoners.

NIDCOM said most of the convicts were arrested for drug-related offences, while a few of the offences bordered on violation of immigration law.

“The Nigerian mission, after tireless diplomatic interventions, succeeded in getting reprieve for 60 out of 73 inmates,” it said.

“The Nigerian ambassador said that most of the Nigerians arrested are for alleged drug-related offences, while a few of the offences bordered on immigration.

“He added that despite securing repatriation for 60 out of the 73 Nigerians, the mission sent a team out to ascertain if there are more Nigerians in Tanzanian prisons.”

NIDCOM said the mission had joined other countries in making a plea for amnesty for prisoners during this COVID-19 period, and it was optimistic that the Tanzanian government would respond positively.

“For each of the 73 Nigerians in the prison, the mission has paid 330,000 shillings as court fees and was always represented in court,” it said.

“It is true that a British citizen working with an NGO did visit the office of the SSA diaspora to the president then, with a complaint and verdict about the very slow nature of the Tanzanian judicial system which sees trials dragging on for too long.”

The commission appealed to Nigerians to obey the laws of other countries and be good ambassadors wherever they live.

It said: “It is disheartening to note that while the mission successfully sought reprieve for 60 inmates, a Nigerian returning to Nigeria after working in Tanzania for three years was caught with hard drugs at Zanzibar and has since been charged to a Zanzibar High Court for possession of illegal drugs.

“While the mission makes regular visitation to the prisons, it must be noted also that no person is allowed into any prison during this COVID-19 pandemic, and movement of people from one point to another is highly restricted.”

The Hair Industry In Nigeria Has Changed...