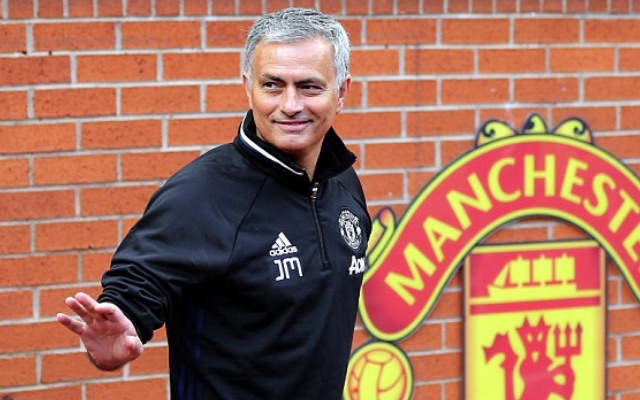 Manchester United boss Jose Mourinho has insisted that focusing on the Europa League over a top-four finish in the Premier League gamble rather it is “common sense” and not gambling.

United already have a 1-0 lead over Celta Vigo and they host the Spanish side in Thursday’s semi-final second leg at Old Trafford.

A busy fixture schedule made it necessary to prioritise, Mourinho said.

“Seventeen matches in seven weeks is impossible. It’s not a gamble, just a consequence of our situation,” he said.

“It was a simple decision, based on common sense.”

The Europa League champions are guaranteed Champions League football for next season, as are the top four finishers in the Premier League.

The Red Devils are currently fifth in the league, four points behind fourth-placed Manchester City with three games remaining.

Mourinho made eight changes as United’s 25-match unbeaten run in the league was ended by Arsenal on Sunday.

The Portuguese coach is confident the Europa League remains United’s best chance of securing Champions League football and insists he will have “no regrets” if his side ultimately fail to win the competition.

“It doesn’t matter what happens. No regrets, we are giving everything we can, the players and myself.”

Focusing On Europa League Is ‘Commons Sense,’ Not Gambling – Jose Mourinho was last modified: May 11th, 2017 by Damilare Salami