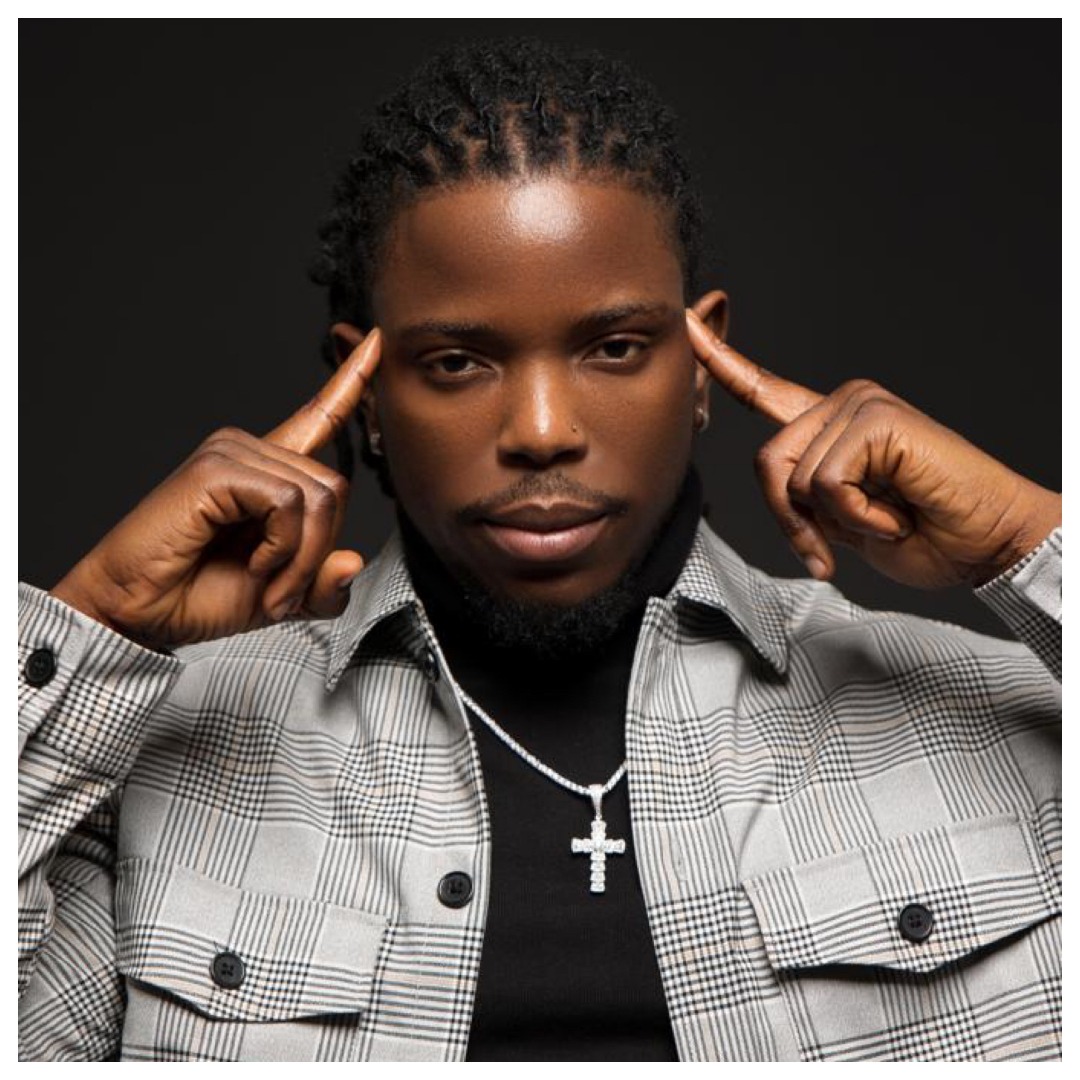 Leon Remnant, a United States-based Nigerian artiste, has said that gospel music had the power to transform the lives of young people across Africa’s most populous country.

The musician, who recently released a new album titled ‘Faith Over Fear’, posited that if the youth in Nigeria lived a righteous life, the fortunes of the country will turn around for good.

According to him, his latest works, a 12-track album, featured leading stars like Mike Abdul, Adam Songbird, Naomi Mac, Cmion, RUffman of the Streetmonks – role models young Nigerians should emulate.

He said, “God has great plans for the youth in Nigeria and that is why they must embrace the gospel of Jesus to have their lives transformed.

“My new album has a lot of great artistes on it who young people across Nigeria can model their lives after.

“My vision and goal is to bring a new concept to the gospel hip hop genre where the youth can listen to the message of God that will bring them salvation and save their souls rather than giving their attention to music that could lead them to destruction.

“Those on social media can check out our various handles including Instagram: leon_remnant, Twitter: Yaremnant, Facebook: Leon Remnant, for more songs and words that move them closer to the things of God.”

Leon Remnant started his music career at a young age performing in school, churches and concerts in Nigeria.

He came into prominence some years ago when he collaborated with Sokleva of the Rooftops MCs in a song titled ‘One million blessings’.

The track received massive airplay and a lot of positive reviews from around the world.

For his latest work, Leon teamed up with genius producers like Tyanx, Olumba, Danoe Beat to manufacture tracks like ‘Fall on me, Like you, Hold on, Zion, No Days off, peace of mind’ and others.