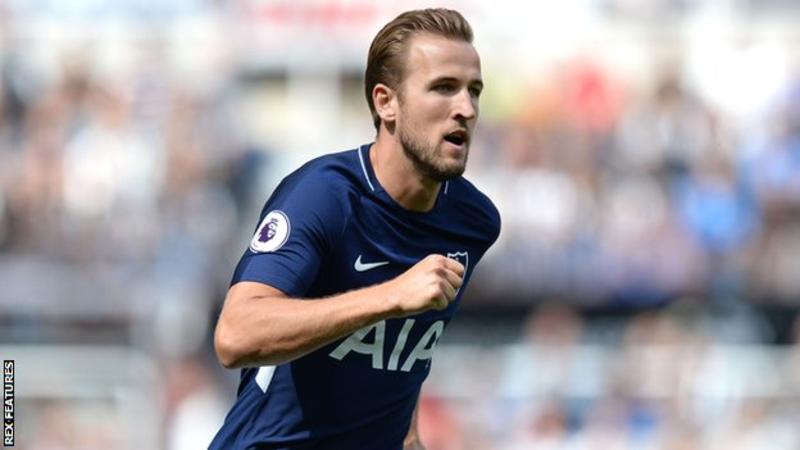 The Tottenham striker joins Arsenal forward Alexis Sanchez and Chelsea midfielders Eden Hazard and N’Golo Kante on a shortlist of 24.

The winners will be decided by a jury of clubs and international coaches, media representatives and fans.

Voting closes on 7 September and the winners will be announced at an awards ceremony in London on 23 October.

Fifa, football’s world governing body, is running its awards for the second year since ending its association with France Football’s Ballon d’Or in September 2016.

The French magazine continues to run its own awards.