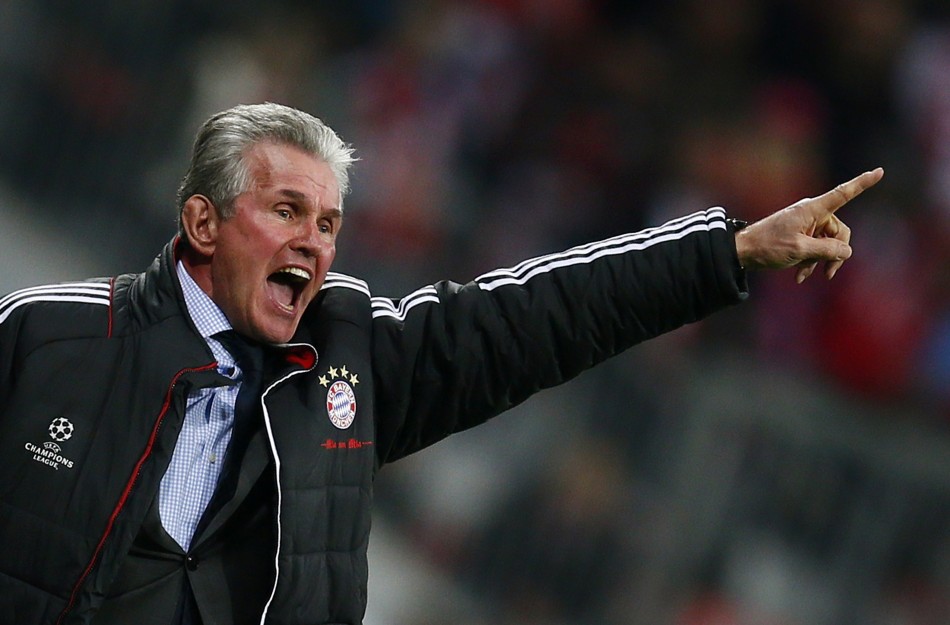 Heynckes, 72, came out of retirement after Carlo Ancelotti’s sacking.

“I decided to stay here and I didn’t want to just run away after a bad spell,” said Germany defender Boateng.

“You can see from the way we are training now that the team is having fun again and that the trainer has an intuition for things.”

Celtic are away at Bayern in the Champions League at 19:45 BST on Wednesday.

Boateng missed the first two months the year with a shoulder injury and then hurt his thigh in May, ruling him out until September.

The 29-year-old World Cup winner struggled to win a starting place on his return and Ancelotti left him out of the squad for Bayern’s 3-0 defeat away by Paris St-Germain three weeks ago.

Several senior players had already complained to chairman Karl-Heinz Rummenigge that training sessions under Ancelotti were too easy and the Italian was sacked a day after that Champions League loss.

But Saturday’s 5-0 Bundesliga drubbing of Freiburg was the perfect start for Heynckes, now in his fourth spell in charge of the German champions, and the restored Boateng.