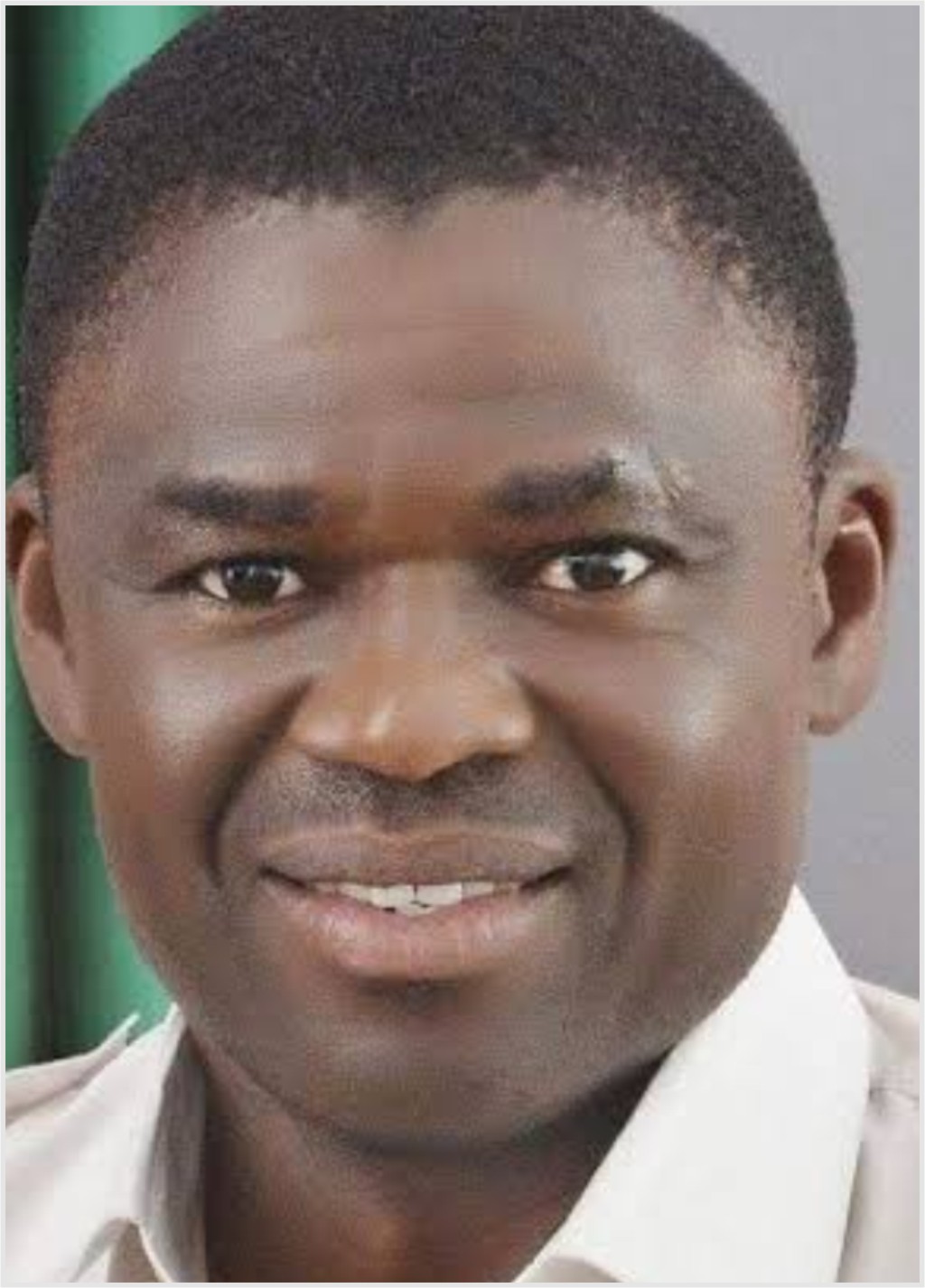 •The Story Of The Underated EDO Politician

The recent gubernatorial election in held in Edo State may have come and gone but, the lessons will remain a case study thesis for students of politics and history. The election that saw the second coming of a governor, whose first term was orchestrated by a powerful predecessor turned a major obstacle to beat to clinch a return to office became a drama that would pass for the box office. This is the story of the sitting Governor, Godwin Obaseki, and his one-time Godfather, Comrade Adamas Oshiomhole.

A big factor in the political drama that, of course, was not recognised by the opposing camp was the deputy governor, Phillips who was instrumental to the free fall and eventual loss of the All Progressive Party, APC at the poll.

The story of political permutations and defection that greeted Edo politics was no longer, new. But the key players who made sure that the opposition party get the ticket and the candidate have not been duly recognised as a force to reckon with.

Phillip Shuaibu, the current deputy governor, is a grassroots politician and mobiliser, who has a very strong constituent networks across the state.

He has been in politics since the beginning on the fourth republic and contested in 2003 under President Buhari’s All Nigeria Peoples Party (ANPP). He has been Buhari’s loyal ally from the very beginning.

Shaibu once again in 2007 contested and won the election to represent Etsako West Constituency on the platform of the Action Congress (AC) for the Edo State House of Assembly. While he was at Edo State House of Assembly, he was elected the majority leader after the Rt. Hon. Zakawanu Garuba was impeached as the Speaker. There are suggestions that he was a key player of the impeaching process. He remained in the Edo Assembly for eight years, before he contested and won the Etsako Federal Constituency House of Representatives seat to beat his closest rival, Abbas Braimah of the People’s Democratic Party, PDP to clinch the representative seat.

By popular demand, Shuaibu, became the running mate to governor Godwin Obaseki in 2016 Edo State gubernatorial election and the duo eventually won the election and was sworn in on 12 November 2016.

Amid the storm that threatened Obaseki’s removal as APCs guber candidate for a second term, a die-hard loyalist, Shuaibu, stood by his principal to endorse every decision taken, including defection from the ruling APC to the PDP; a move that was seen as a political suicide.

On 16 June 2020, Shaibu resigned his membership from the APC.

The APC camp didn’t see Shuaibu as a political threat to consider, having come from the same constituency as the former labour leader and two-term governor of the State, Adams Oshiomhole. He was seen as a walk over. While over a hundred commissioners and special advisers left Obaseki at the brim of the crisis. Shuaibu remained with Obaseki and used his unsuspecting network to position the governor for a second term, while he retains his deputy position.

Unknown to many, Shuaibu has a strong network in the core north and the corridor of power, because he also grew up in the north and has worked with many strong politicians in the region. One thing he’s been credited for, is his unrelenting and uncompromising loyalty to all his benefactors. Shaibu was born in Kaduna to the family of late Pastor Francis Osikpomobo Shaibu and Lucy Momoh. He was raised with strong Christian virtue.

He received a Bachelor of Science degree (Honours) in Accounting from the University of Jos in 2000, where he was the President of the National Association of Nigerian Students (NANS) between 2000 and 2001 and a master of Business Administration (MBA) from the University Of Benin in 2015.

After he left school he started working with the Nigerian Prisons Service, Abuja, but voluntarily retired as an Assistant Inspector of Prisons in 2002 so he could venture into full politics. He heavily mobilised for Comrade Adams Oshiomhole in his first term as governor in 2008 and repeated the same gesture in 2014.

Speaking with newsmen a few days to the election, Shuaibu, stated that despite leaving the APC, he did not regret all his efforts to keep the party together and sustain the fight against Godfatherism, that was started by Comrade Oshiomhole

“I suffered to build APC, if I look back and see what I have laboured for. But what I am happy about is that I am happy to consolidate and make history on the issue of godfatherism in Edo State,” he said.

READ ALSO: THE 3 DAYS I WILL NEVER FORGET IN MY LIFE – YORUBA COMIC ACTOR, SANYERI

The 3 Days I Will Never Forget In My Life – Yoruba Comic Actor, SANYERI