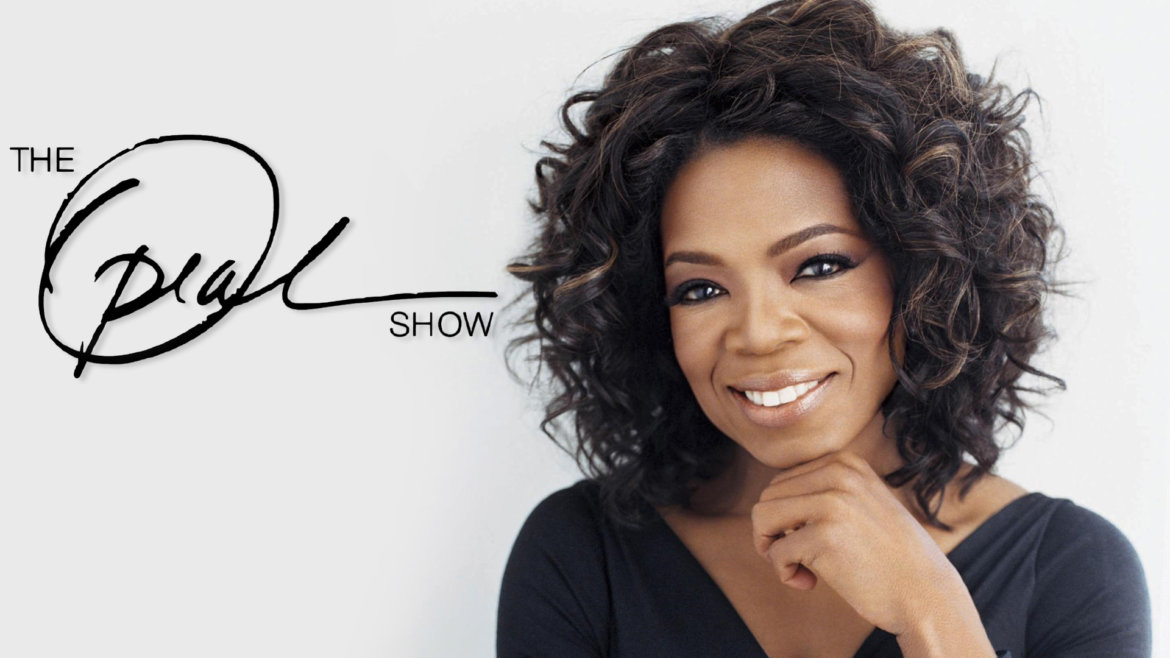 A popular TV host and American celebrity, Oprah Winfrey, has spoken on how she was forced to cancel all work after being diagnosed with a “very serious” case of pneumonia.

The 65-year-old chat show legend brought this revelation to light during her Monday appearance on The Ellen DeGeneres Show.

Winfrey’s presence at the show was to promote ‘Oprah’s 2020 Vision: Your Life in Focus’, her upcoming arena tour, and her new ‘Oprah’s Book Club’ selection.

The veteran TV host said she thought she was suffering from a common cold until doctors confirmed it was something far more concerning.

“I just got cleared yesterday,” the media mogul told her audience.

“So, here it is. I came back from overseas and I thought I had a cold — but it wasn’t a cold. I ended up in the emergency room and they said, ‘You have pneumonia.’ And I go home, and pneumonia is nothing to play with, y’all. It is very serious. And I was on antibiotics for a week and the antibiotics weren’t working. And then I go back for another CT scan and they go, ‘It’s actually worse. You should see a lung specialist.”

“So I go into the lung specialist…. He puts his stethoscope here and I see the ‘Oh, shit’ face. It is like, ‘Oh my God, something’s wrong with you.’ And I can see it. He didn’t hide it.”

Winfrey went on to say she was working during the period of the diagnosis until the doctor told her she ”must cancel everything“ and abstain from flying for a month.

“And I went back in a week and I was better,” she continued.

“He called me every day to make sure I was using the inhaler and taking the right antibiotics. And when I walked in and I was better, he thanked me three times for getting better and said, ‘Can I have a hug?’ And I could tell he was like, ‘Not on my watch is this going to happen.’”

“Don’t play with it. Get your flu shots and get your pneumonia shots. It’s nothing to play with. It takes people out. But I’m telling you, it changed the way I look at wellness.”