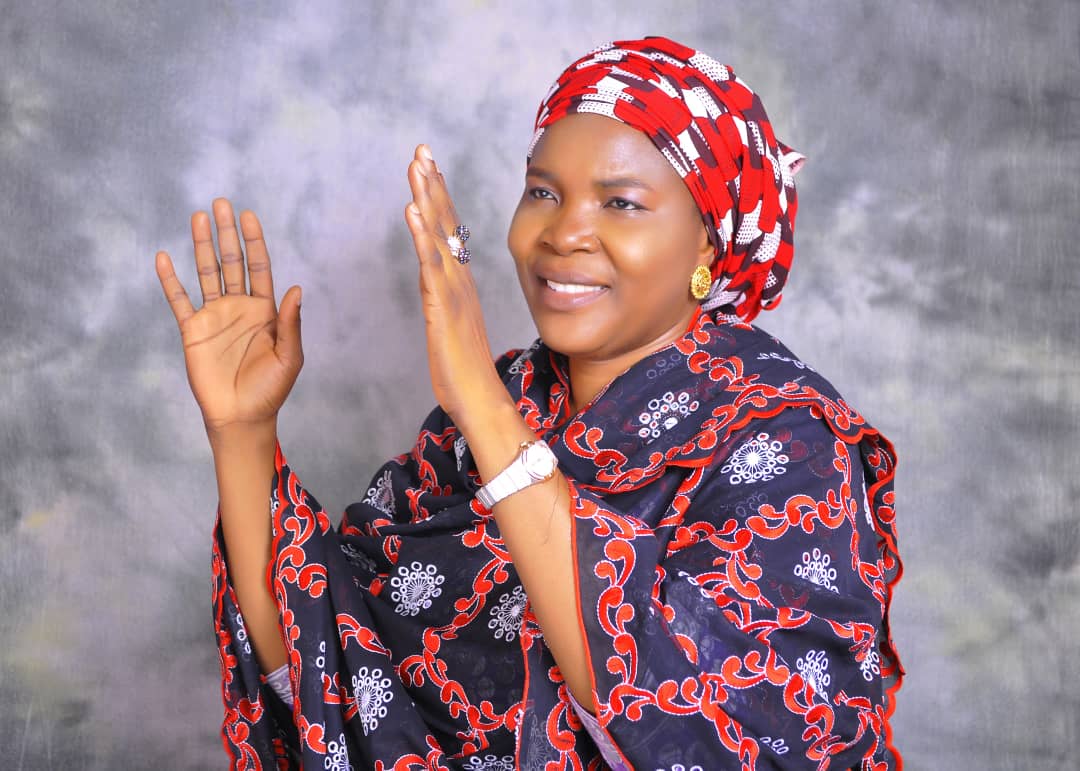 A female House of Representatives member from Nigeria, Zainab Gimba, has been elected the vice-chairperson of the Commonwealth Women in Parliament (CWP) International in Kampala, Uganda.

Mrs Gimba, a former university don and first time member from Borno State, was a few weeks ago elected the African Regional chairperson of the CWP during the women parliamentary body’s annual general meeting in Zanzibar, Tanzania.

Mrs Gimba’s emergence as vice-chair of CWP African Region qualifies her to represent the continent at the CWP International meetings as a member.

At the opening of the 64th Commonwealth Parliamentary Conference in Kampala, an election was conducted for the officials of CWP-International.

Mrs Gimba was able to lobby some of the female parliamentarians who voted her as the vice-chairperson of their assembly.

Confirming the development to PREMIUM TIMES on the phone, Mrs Gimba, who now doubles as the Chairperson of CWP Africa and vice-chairperson CWP International, said she “owes every gratitude to God and appreciation to my colleagues both in Africa”.

She said in Kampala, “four out of the seven regional members voted for me, and that is significantly amazing.”

Mrs Gimba said a Pakistani parliamentarian, Shandana Gulzar Khan, won the seat as the Chairperson of the CWP International.

Ms Khan replaces Malaysia’s Dato Noraini who has been CWP Chairperson since 2016.

The Speaker of the Federal House of Representatives, Femi Gbajabiamila, is expected to deliver a speech at the Opening of the CWP International conference today.