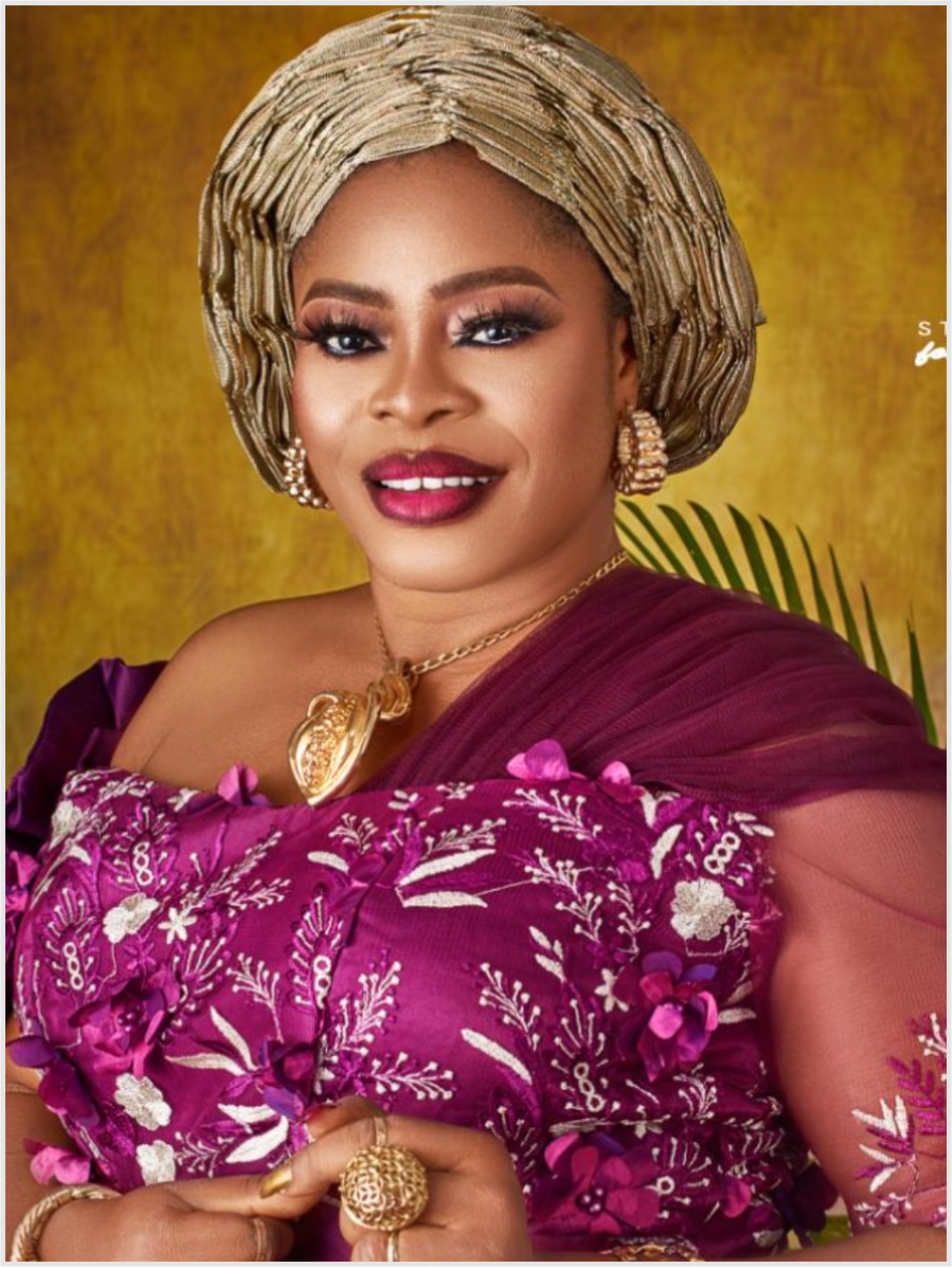 Beautiful and delectable actress, Funmi Zaccheaus a.k.a. Magbe is one of the talented and dedicated actresses in the Yoruba movie industry. She joined the industry in 2005 after training under veteran actor, Adeshina Adesanya popularly known as Great Value, and she has featured in movies such as Senami Kerewa, Owukikan, Asiri Obinrin, Iya Ni Iyami, Aye Opo, Fowosre, Iya Okomi, Ewuro to mention a few. As a producer, she has produced movies such as Magbe which shot her to the limelight, Oronro, Majenjiyayigbe amongst others.

In this chat with City People Senior Showbiz Reporter, BIODUN ALAO she talked about her journey into the movie industry 15 years ago, how her first movie titled “Magbe” shot her to limelight and why it is difficult to quickly attain fame in the industry if you don’t belong to the ruling caucus.

Take us through how acting started for you?

I used to have flair for the entertainment industry while I was very young, it was this in-born talent that made me to start believing I can make it a career, so, I joined a group in the industry to learn more about acting. I was trained under Adesanya Adeshina popularly known as great value, a veteran actor in the industry.

I have been in the industry for about 15 years.

Who are your contemporaries in the industry and who do you look up to?

The likes of Shola Kosoko, Bimbo Akinsanya, Sindodo and so many of them in the industry. I look up to living legends like Mama Rainbow, Madam Saje and so on.

Take us through the movies you have featured in?

Have you produced any?

Yes, I have produced Maje Njiyayigbe, which I produced in 2007. I produced “Magbe” in 2011 and that is where I got my stage name. I produced “Oronro in 2016, which was a tragic movie explaining to the public the evil in man’s heart and life generally, then my current movie titled “Erelu Okin”.

What is Erelu Okin all about?

“Erelu Okin”, the movie talks about the consequences of arrogance and immoral behaviour of a young lady who wanted to acquire power by all means in order to get to the top, it is a tragic comedy movie and it features stars like Olanrewaju Afonja, Akin Lewis, Madam Saje, Yinka Smart, Arowosegbe Bosede, Shola Kosoko, Adesanya Adeshina, Ladi Folarin, Remi Surutu, Baba Atolly and myself, directed by Muyideed S. Ayinde, edited by Akeem Lawal Olayede and coordinated by Adesanya Adeshina. We just finished from the location, and once it is out, I will let you know.

Can you talk about the challenges you have been faced with in the industry?

There are so many challenges. First and foremost, if you are not connected to the ruling caucus in the industry, then getting to the top will be somehow difficult, but I give God all the glory he has been very faithful and I believe and know by the special grace of God, I will get there.

Then the issue of getting money to produce movies is not easy considering the state of the economy.

My Man Only Remembers Me When He Needs SEX!!

LIZZY ANJORIN Opens Up On Why She...