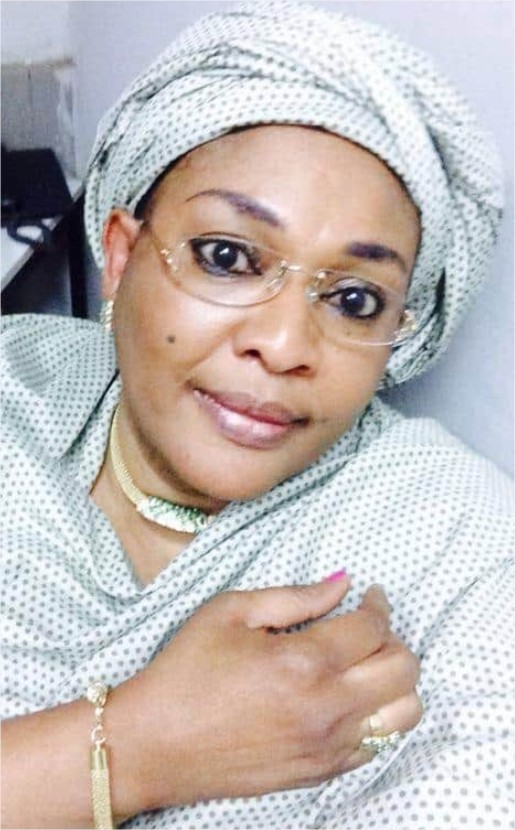 •To Feed The Poor & Need In LAGOS & LONDON

Princess Hadessah Rosemary Osula-Atu is a successful businesswoman who has built a solid reputation for herself in the world of business. She is one rich woman who likes to give back to society. Right now, everybody is talking about her in Lagos and London. This is on account of her philanthropic gestures and how she has been touching lives through her Rosula Foundation.

“At Rosula Foundation we work to alleviate human suffering by providing aid, support and opportunities to the poor and less privileged around the world through Education, Empowerment and Humanitarian Services. Princess Hadessah Osula-Atu is the brain behind the foundation which operates globally.  “At Rosula Foundation, Humanity is our own race! Love is the only religion we know! We are at Rosula Foundation are serving humanity.

“As part of our pact to support communities during the Covid-19 pandemic, we were in over 50 different locations sharing food palliatives in Lagos State and reaching out to over 131,500 families (the less privileged and needy). We are all in this together and we should all play our part to make the society better and safer for everyone”. Though she is in London, she has put in place several teams scattered around Lagos, Benin and London, to serve humanity with their best energy.

They are touching lives in Benin and Abuja. Rosula Foundation will be starting in Benin next week and it has a target of over 250,000 families who will benefit from the palliative distribution in Benin.

Benue State, Abuja, Oyo and Ogun State will be visited as well.

Every day, across Nigeria there are feedbacks, as many people thank Rosula Foundation for her benevolence and generosity. There is a lot of philanthropic work being done by her staff.

She has been single-handedly feeding people in some part of Nigeria and UK with foodstuff since Covid-19 began. She also runs scholarship schemes and helps women to set up businesses of their choice. In London, she does Door-to-door palliatives. In June, She did UK Palliatives distribution in Glasgow. In Nigeria, she has built Rosula Foundation foodbanks all over. She has erected so many warehouses all over Lagos Her team moves from area to area. In the last few months, since Covid-19 started they have been moving from one part of Lagos to another, feeding the needy. They move from one location to another in vans filled with good. They have been around Mushin, Aguda, Ogba community in Ikeja, Lagos Island.

They go to densely populated areas. They cook food and carry these cooked foods to areas where they see the need. For instance, cooked food by Rosula Foundation was taken to Agboyi Township, Alapere Ketu, Mushin and Ogudu. They have been to Bariga & Oworonsoki, Ikorodu, Badagry. They fed over 5,000 people in one day at a particular location in Lagos. They have taken truckloads of palliatives round Surulere also.

They also support the Aged and the Vulnerable in Agbowa Ikosi community in Ikorodu. And the team are still moving around. They have also moved into Edo State where she has set up an Edo State Distribution Centre.

READ ALSO: MANY DON’T KNOW I AM A TRAINED TAILOR – VETERAN BROADCASTER, OLALOMI AMOLE OPENS UP

Many Don’t Know I Am A Trained TAILOR – Veteran Broadcaster, OLALOMI AMOLE Opens Up