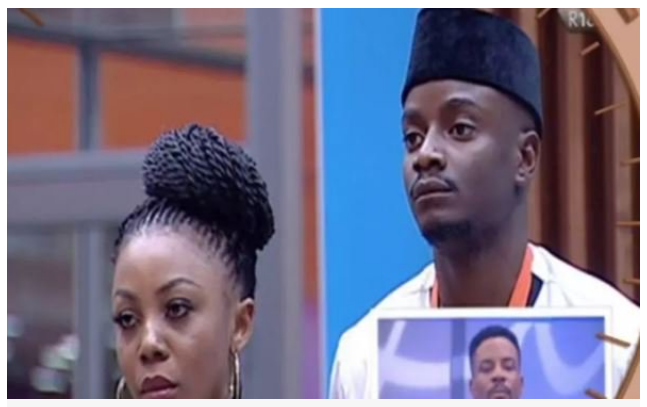 Ifu Ennada and Leo Babarinde on Sunday became the latest pair to be evicted from the Big Brother Naija show.

Following their eviction, there are now 10 housemates remaining in the competition.

With the top 10 comes the end of the pairing system as the surviving housemates will play the game as individuals.

Housemates shall now be untied and judged based on their individual strengths, weaknesses, and talents — for the first time in the third season of the reality show.

The keenly-watching viewing public will get a chance to better know their respective personalities.

Ebuka Obi-Uchendu, Big Brother Naija show host, also announced that henceforth, any housemate who wins the ‘head of house’ challenge will not be granted the customary immunity.

Leo is a serial entrepreneur and an electronics/communications engineer while Ifu is a computer science graduate of Olabisi Onabanjo University, Ogun state.

Teddy A and Nina had the highest nomination for eviction, but using her power as head of house, Bambam saved and replaced them with Cee-C and Lolu. The pair survived.