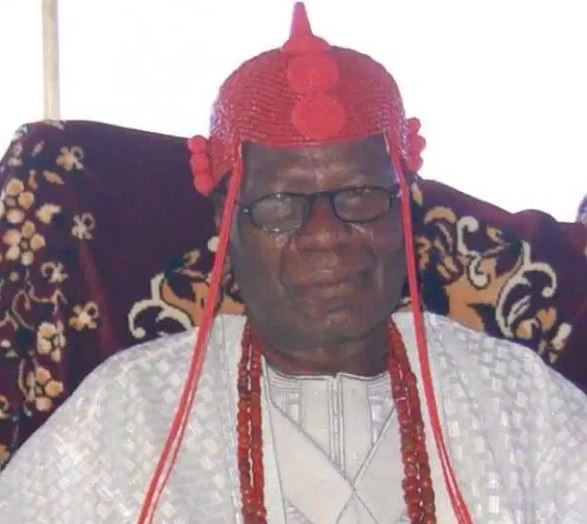 Angry youths of Ilara Mokin community in Ifedore Local Government Area of Ondo State on Friday, September 14, 2019, were aggressive as they attacked the palace of Oba Aderemi Adefehinti.

According to reports, the monarch angered the youths for failing to show up for the New Yam Festival to perform some rites in the annual event. It was alleged that the community had been at loggerheads with the monarch following his alleged refusal to participate in some traditional festivals in the community because he had allegedly become a Christian.

An eyewitness said trouble started when the monarch allegedly did not show up for the New Yam Festival to perform some rites in the annual event.

“The youths were infuriated when the traditional ruler failed to come to the venue of the festival to perform some rites. So, they attacked him in the palace with stones, forcing him to escape from the palace.”  However, the eyewitness said the monarch’s wife was unlucky as she was allegedly beaten by the angry youths. She was said to have been rushed to an undisclosed hospital for treatment.

Public Relation Officer for the state police command, Femi Joseph, confirmed the incident, but said the monarch and his wife were safe. He said, “It was a minor disagreement between the monarch and his subjects and I want to tell you that normalcy has returned to the community.” The traditional ruler has been on the throne since 1998