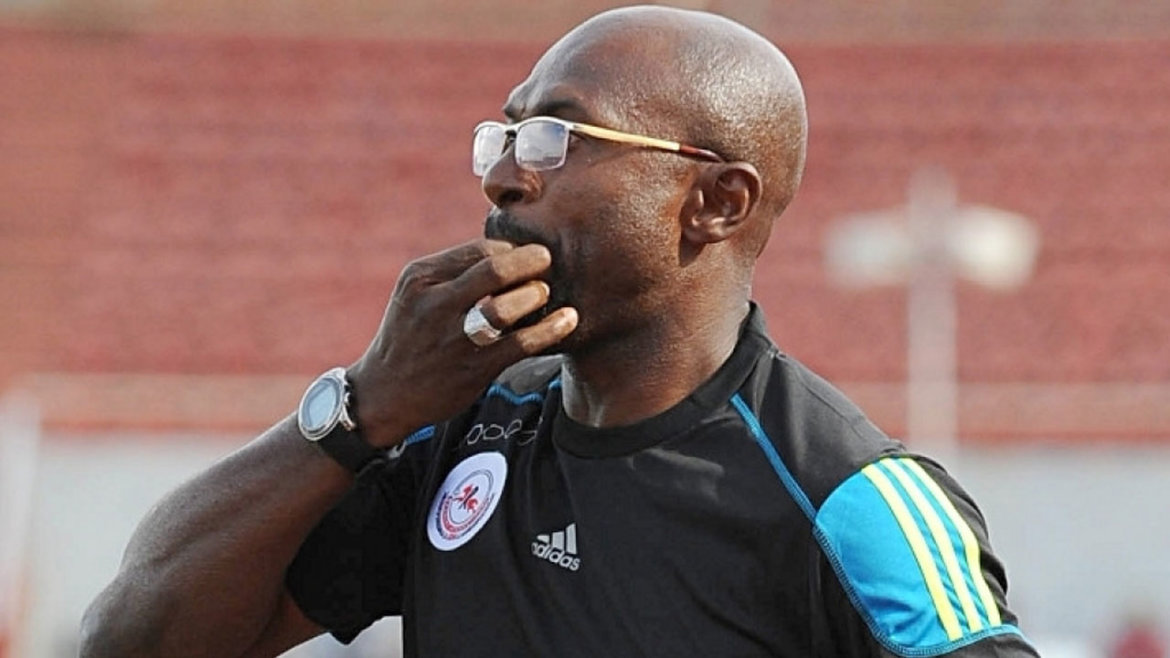 The order which takes immediate effect is coming a day after the club was sanctioned for the wrongful termination of Imama Amapakabo’s contract amidst reports that he was arrested.

Amakapabo who led the Flying Antelopes to win the NPFL title last season after 35 years of a wait was shown the exit door due to a poor run of results – and had since demanded compensation.

“Rangers General manager, Christian Chukwu has been suspended from all NPFL activities with immediate effect pending his appearance before the Ethics Committee of the NFF,” LMC announced via Twitter on Friday.

“The LMC had referred to the NFF Ethics Committee the matter of Chukwu’s conduct in the dispute resolution proceedings between Rangers and their former coach, Imama Amapakabo.

“LMC said the referral is pursuant to the provisions of Rule C17.5 of the #NPFL Framework & Rules,” it concluded.

In an interview he granted scoreNigeria, Amapakabo said, I want to thank the Nigeria Football Federation (NFF), I want to thank the League Management Company (LMC) and I want to thank the football family.
“I thank everybody who showed concern in respect of my matter with Rangers Football Club.
It has also given credence to the league organising body that they are really on top of whatever they are doing.
“We have gone through a lot of issues and I am thankful that they have been able to come up with a reasonable decision and this has actually told everybody that they are an honorable body”.
Continuing, the man who led Rangers to a league title after 32 years said, “we are in football and whatever we want to do, we should make sure that it is going to be something that will make us progress”.
Imama who just five months ago was celebrated in the streets of Enugu could not believe what was happening to him now.
“I think it’s unfortunate that these things are happening. Some persons in the management board of Rangers failed to understand what football is all about and I think it’s shameful and disgraceful that such matter degenerated to this level”.
I think a lot of persons have said a whole lot of things because they don’t have the facts of this matter.
I have been quiet and I chose not to go public on this matter because I felt we are one family, we could always resolve our issues.
“Once you are in football business it is more like a marriage, whatever it is should be resolved quietly. That is what we have been able to do up to this point.”
Amapakabo praised the LMC which has ordered Rangers to pay him N16.7 million within 10 days.
“Their response has proved to everybody that they are up to whatever it is that they want to do in respect of football. Their decisions have given them prestige and credibility.
So long as you have documents to back up whatever you want to do, the League Management Company and the Nigeria Football Federation will back you up”.