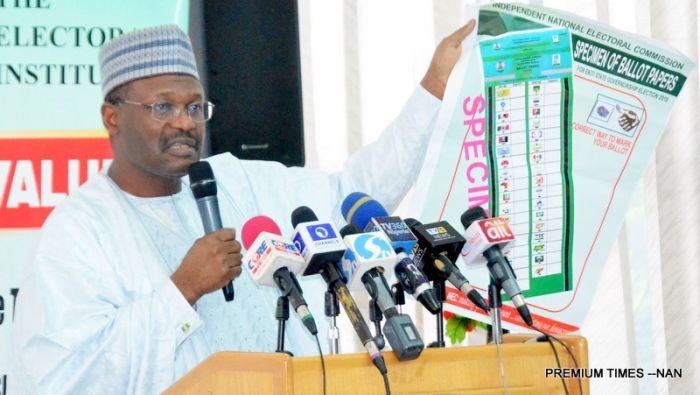 Only one female candidate featured on the list of contenders for the October 10 election.

Okunade Taiwo, aged 50, is the governorship candidate of the Labour Party (LP), with Ibitoye Adebowale as her running mate.

Rotimi Akeredolu, the incumbent governor, is seeking reelection under the All Progressives Congress (APC), with his main challenger believed to be Eyitayo Jegede of the Peoples Democratic Party (PDP).

Agboola Ajayi, the deputy governor, is the candidate of the Zenith Labour Party (ZLP) where he decamped to from the PDP.

Ajayi was elected alongside Akeredolu under APC but he left the party in June and moved to PDP where he lost the gubernatorial ticket to Jegede.

Below is the full list of candidates for the election:

1251 Teachers To Lose Their Jobs In Nasarawa State