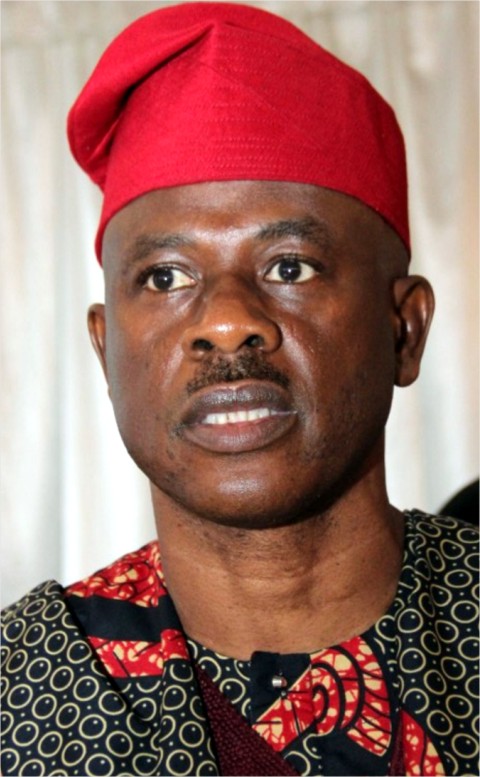 How do you see the political situation in Nigeria today?

To be honest, the political terrain is very fluid. But one thing I am happy about is that we are beginning to look like a 2 party state society. That is what IBB tried to achieve during his era but unfortunately, it was aborted. But now it is evident that Nigeria is a 2 party society. I think what we need to do now is to strengthen that. Some of us who are in power today should not see opposition as irritants. If you are in a plural society, it beholds anybody in power to strengthen and protect opposition because, without them, there is no plurality. And that, I must commend all of us for. We need to perfect our electoral system. I am very much ashamed of INEC. I can’t beat my chest for them…………

They are supposed to be the Drivers but they are sorted as Passengers. So who is going to move the bus? Nobody. The political class, being humans that we are, every politician will always want to take to himself but when you have an independent body that is supposed to ensure a free, fair and credible election on their part but becomes a game of chess in the hands of politicians, it’s sad. They have to stand up and ensure that the laws and principles put in place is implemented and adhered to strictly.

The credibility of an election is very critical to democracy. When in doubt, the entire democratic system is a sham

Looking at the larger society, there would always be a thief, If we do nothing to stop them, it would keep increasing. That is the same thing with Politicians and INEC. So that is why it is important for them to wake up to their responsibilities to all of us including the politicians. They should get the support of the society so as to overcome political oppression. Even today, as advanced as America is politically, there is still some forms of electoral suppression. They suppress the votes of minorities just because some people want to in at all cost. It is the same all over the world because we are humans. So it is the responsibility of the INEC in managing all this and getting the support of the civil society in putting pressure on the political class to do the needful. We are in trouble if we don’t sanitize our political system.

How about the politicians themselves, aren’t they supposed to do something?

Let me give you an example. All over the world, we have traffic lights, cameras and warders. If those enforcements are not set up there, people would do whatever they like. It’s normal for an average person to want to get away with as many crimes as possible. It is the system that must curb all that.

The political class have done their part by enacting laws that would limit their excesses. It is the enforcement agencies that will ensure that the laws are obeyed. If we expect the political class to be the legislative, judiciary and executive part of the government then we fail. No politician would set a law that would prevent him from winning elections.

An example is in a law court where the lawyer ensures that his client who has committed a crime goes free. It is the job of the executioner and judge to ensure that is not so. That is the way society is right now. We can’t run from the realities of life. It is like that all over the world. The only difference is the level of enforcement.