Home IT & Telecoms Instagram passes 700 million users, up 17% in 4 months
IT & TelecomsMedia 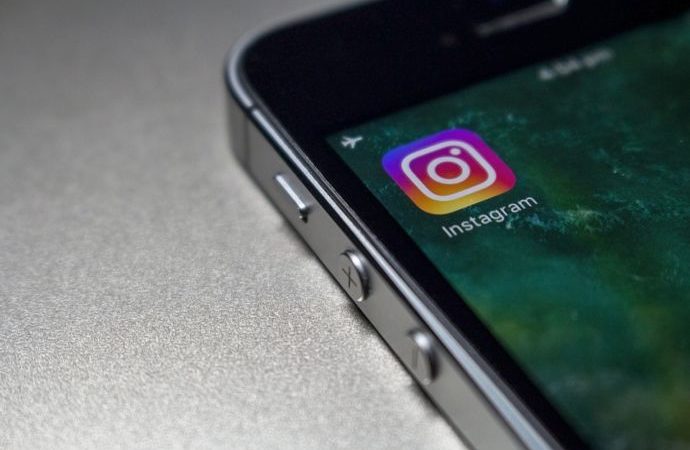 Instagram has just announced that it now has 700 million users, representing a pretty impressive growth spurt from the 600 million it announced just four months ago.

Instagram said in a blog post: “We’ve made it even easier for people across the globe to join the Instagram community, share their experiences and strengthen connections to their friends and passions. With new features like stories, live video and disappearing messages in Direct, people now have more ways than ever to express themselves and feel closer to what matters to them.”

Instagram had a mere 30 million users when Facebook acquired the photo-sharing service for a cool $1 billion in 2012. And at its current growth rate, it could well hit the one billion user mark within the next twelve months. This would put Instagram in a fairly elite club alongside other Facebook properties such as WhatsApp, which passed one billion, monthly users, last February, Messenger which followed suit just a few months later, and Facebook itself which passed the magic billion milestones some time ago.

Olori Wuraola showers praises on her husband, Ooni of Ife