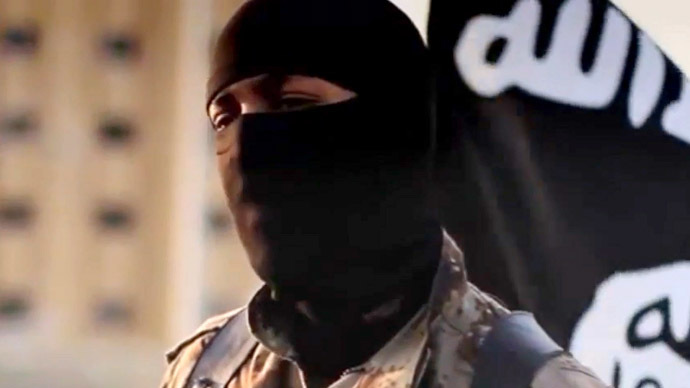 The highly dreaded Islamic State group on Monday claimed that the shooting massacre in Las Vegas was carried out by one of its “soldiers”.
According to Agence France Presse, the group said the soldier had “converted to Islam several months ago”.
Read Also: Atleast 20 Shot Dead as Gunman Opens Fire On Concert Goers
“The executor of the Las Vegas attack is a soldier of the Islamic State and he carried out the operation as a response” to calls to target countries engaged in military action against the jihadists, IS’s propaganda outlet Amaq said in online statements. It provided no evidence to back up its claim.
Islamic State Group Claims Responsibility for Las Vegas Mass Shooting was last modified: October 2nd, 2017 by Arinze Ago

Graphic Photos: Woman Dies After Consuming Herbal Drugs She Bought on Facebook to Lighten Her Skin