Jay-Z puts album on iTunes A Week After Exclusivity On His Streaming Platform, Tidal 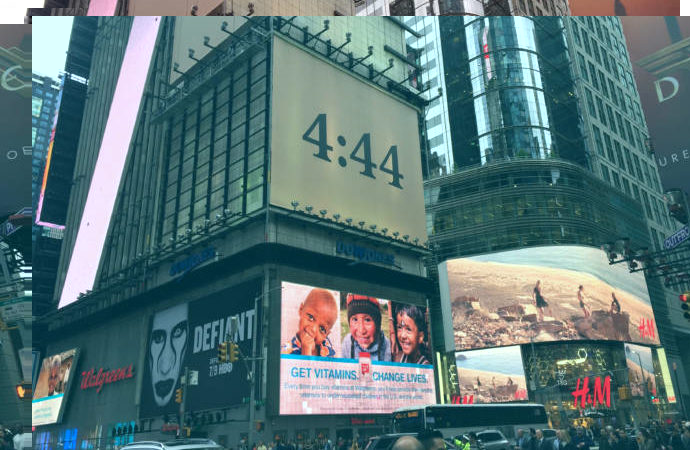 A week after Jay-Z released his latest album as an exclusive on his Tidal streaming service, the rap mogul made it available Friday on Apple platforms — but not on rival Spotify.

“4:44,” the 13th album by the leading name in hip-hop, was available starting at midnight in the eastern United States for download on iTunes and for streaming on Apple Music as well as upstart Amazon Music.

Jay-Z had released the album, his first in four years, on June 30 only over Tidal, the fledging service which he bought two years ago amid the boom in streaming but which trails leading platform Spotify.

Read Also: Jay-Z 4:44 Album Launches, apologises to Beyoncé for infidelity + How He used his latest albums as corporate bargaining chips

“4:44” was not available Friday on Spotify, from which Jay-Z has pulled off nearly all of his music as he tries to lure customers to Tidal. 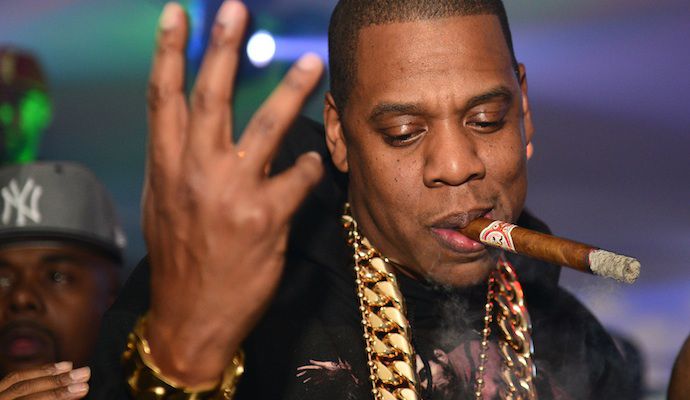 Jay-Z has won wide critical praise for “4:44,” an introspective work in which the rapper apologizes to his wife, pop superstar Beyonce, for infidelity and supports his mother as she comes out as a lesbian.

Despite Tidal’s smaller customer base, “4:44” has already been certified platinum — or selling one million copies in the United States — due to a promotion by telecom provider Sprint which recently bought a one-third stake in Tidal.

Beyonce has also shunned Spotify. But the megastar couple’s approach is unusual, with the vast majority of artists choosing to stream on all platforms.

Jay-Z puts album on iTunes A Week After Exclusivity On His Streaming Platform, Tidal was last modified: July 7th, 2017 by Arinze Ago