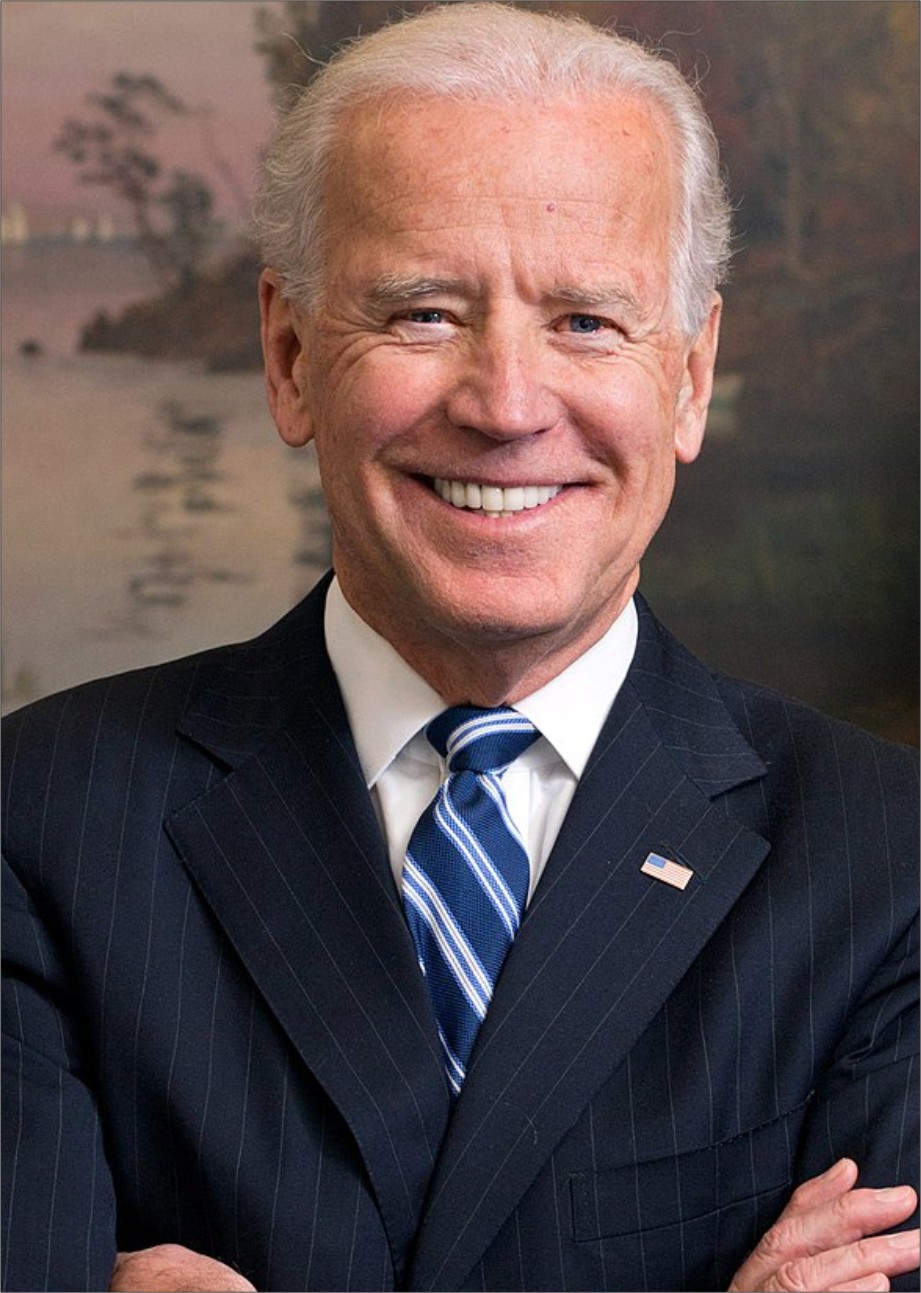 President-elect Joe Biden plans to sign roughly a dozen executive orders, including rejoining the Paris climate accord and ending the travel ban on predominantly Muslim countries, on his first day in office, according to a memo from incoming chief of staff Ron Klain.

He’ll also sign orders halting evictions and student loan payments during the coronavirus pandemic and issuing a mask mandate on all federal property in an effort to either roll back moves made by the Trump administration or advance policy in a way that was impossible in the current administration.

One of Biden’s most common campaign trail promises was to tackle an issue on his first day in office — a pledge he usually made to either contrast himself with President Donald Trump or highlight just how important he believed an issue to be.

These promises were made on everything from climate change to immigration to foreign policy, and many are reflected in Klain’s Saturday memo, which was first reported by the New York Times.

The plan would offer a pathway to citizenship for the millions of undocumented immigrations currently in the United States.

The day after Biden is inaugurated, according to Klain, he will “sign a number of executive actions to move aggressively to change the course of the COVID-19 crisis and safely re-open schools and businesses, including by taking action to mitigate spread through expanding testing, protecting workers, and establishing clear public health standards.”

And on January 22, Biden will direct his Cabinet agencies to “take immediate action to deliver economic relief to working families bearing the brunt of this crisis,” Klain writes

Joe Biden To Sign Over 12 Executive Orders On First Day As US President was last modified: January 17th, 2021 by City People

Revealed! The Story Of The Man KEMI...