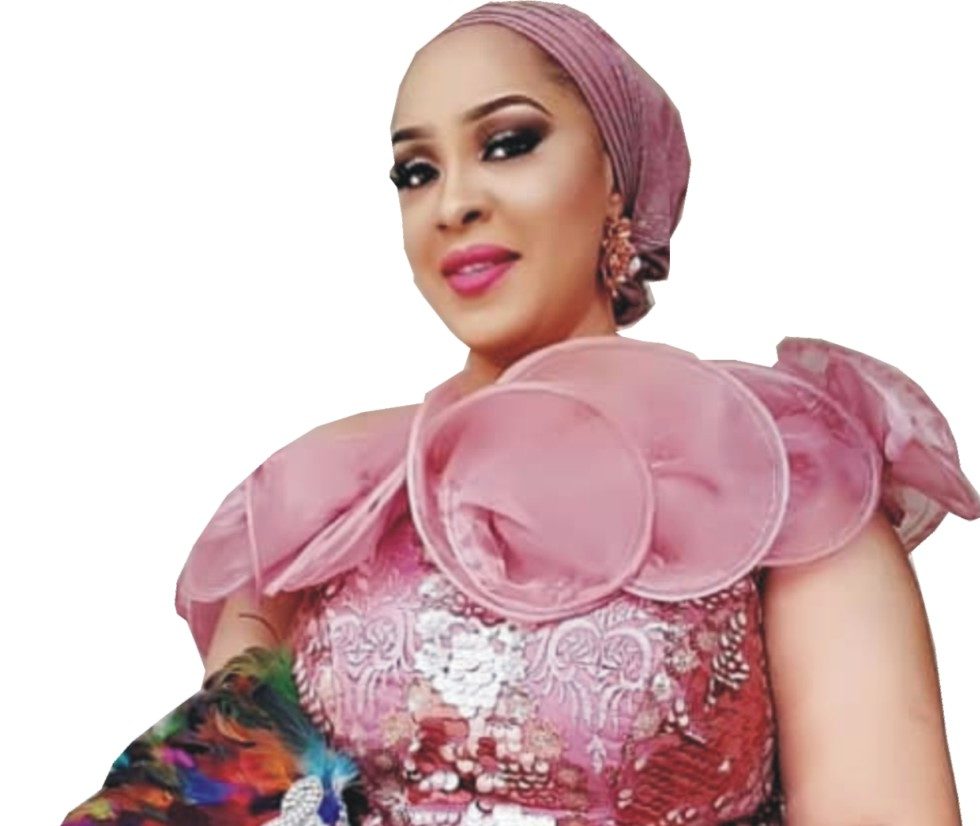 •Details Of The Burial Party In ABEOKUTA

In full glow of a humid June afternoon, the grounds of the Olusegun Obasanjo Library in Oke-Mosan, Abeokuta, received an adornment of dignitaries from diverse spaces and places. The cause for their glamorous turnout was to commemorate the final burial of a societal luminary – Chief Gboyega Stephen Odebiyi (1939-2021) who passed on on May 4th 2021 after a brief illness. A man of stature; he is survived by 7 children – 6 women and a handsome man.

The event proceeded with a thoughtful prayer from Chief Kayode Akintunde at exactly 3pm, and then progressed to a camaraderie of warmth, laughter and delight amongst all guests present.

The family of the dearly departed whose fulfilled life was cause for the celebration were adorned in exotic blue lace wears, aso-oke and an assortment of bespoke jewelries, likewise other guests who maginficently turned up in a slew of different lace and ankara styles.

City People was privy to a chat with the children and grandchildren of the departed and here is what they had to say: ‘My father is my world, for the first 14 years I was an only child, so he was my bestfriend’, mused Chief Mrs. Stephanie Ayo Wemimo Akinyemi a.k.a. Olori-Ebi (First Child and Daughter), a registered Nurse and Fashionpreneur: She also described him as one who was so full of life, so immediately she heard he fell really ill she already started mourning, cause she knew he wasnt going to make it. She says she will miss his binding spirit and his prayers.

Describing her dad as her “pillar” and a very loving father whom she will miss greatly because of the love she has for him, Mrs. Ololade Motunrayo Adesanya (second child and daughter), a successful businesswoman and a civil servant quipped in an emotional tone.

He was a noble man, one who upheld the tenets of our tradition unfailingly, remarked Dr. Oyinkansola Popoola (third child and daughter) based overseas.

A very Godly and wise man, outspoken and lovable, Mrs. Mojoyinoluwa Tosin Koponu (fourth child and Daughter), a Barrister said her late father had a lot of historical stories, and was also a great dancer, she expressed her fondness for his advice and godly counsel.

Chief Mrs. Emmanuella Morohunropo Adewale (5th child and Daughter), an entrepreneur, remarked quite effusively that she misses everything about him, his steadfastness, strictness, uprightness, most important his firmness. She described him as “my mentor” and says she’s going to miss everything about him.

Mrs Morofunke Aina (6th child and daughter) who is based overseas alluded to his peace-making qualities and impartiality as a parent.

Mr Babatunde Odebiyi (7th child and only son) NSCDC Officer, started off by saying “He was a very loving man”, he further described his late father as very respectful and blunt to a fault. He says he’ll miss the binding nature of his father, and the ability to keep them all closely knitted together.

Ms. Boluwatito Adesanya (grand daughter), amidst tears described her grandfather as a very loving and caring man, not just to the members of the family, but to the society at large. She confidently said she is speaking on behalf of all the grandchildren, she will miss his sonorous voice and counsel.

This event would have been impossible without the spirited efforts and diligence of vendors on ground that ensured all proceedings went smoothly. Some of them are:

The hall was adorned in white, black and gold.

Guests were also serenaded with jokes and laughter from the compere, Alhaji Wale Akorede (a.k.a Okunnu) and Music from none other than K1 de Ultimate, who strolled in late into the event but managed to keep merry bodies dancing and feasting. DJ Mjay also fired on, providing timely grooves to the teeming audience.

READ ALSO: HELP! MY PASTOR’S WIFE WANTS TO SLEEP WITH ME!

Help! My Pastor’s Wife Wants To Sleep With Me!