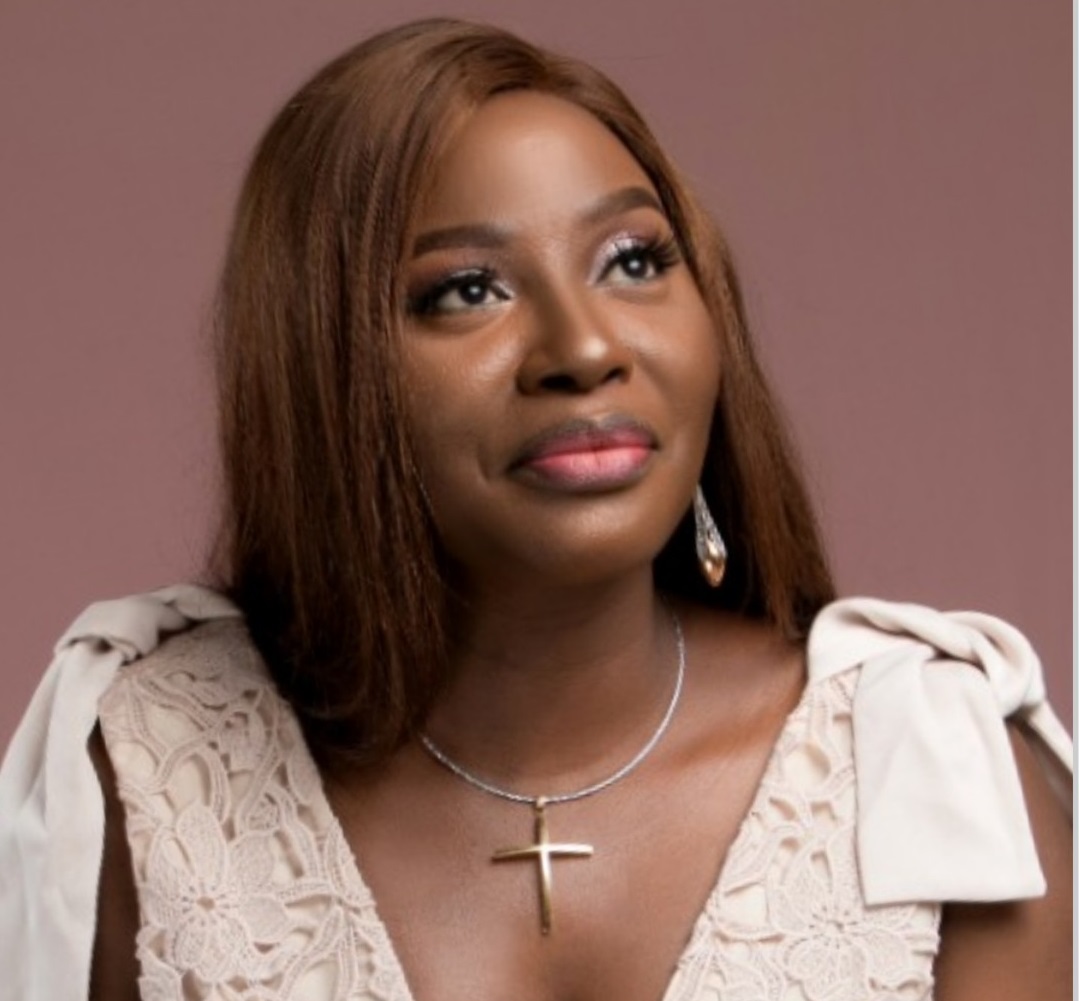 Mrs Olayide Morakinyo, the Queen of Simplicity, is 50! Yes, and with a God-filled stimulating gathering in Lagos, she kicked off the landmark occasion. The event took place in the Guest House, at Ikoyi in Lagos on Saturday, 29th of August, 2020. She had as the Guest Speaker a renowned scholar, Mr. Honey Emmanuel E.O Molokai.

The event began at exactly 4pm with the celebrator, her friends and family members dancing with heartfelt happiness into the venue. Pastor Honey E.O Emmanuel Molokai then began the event with an opening prayer. Mrs Folake Adesanya took first reading from the Bible. A melodious session of praise and worship anchored by the ever-fantastic musician-Mr. Damilare Peters and his band immediately followed, which had the guests stepping in with their dancing shoes.

In his exhortation, the Guest Speaker, Mr. Honey Emmanuel, recalled how the Israelites in the Bible crossed the Jordan River and the crossing  became a turning point for the Israelites. He said that the story could be compared to the new milestone she had just reached. He described the celebrator “as a Zion daughter” and reminded her that fiftieth year is only the beginning of celebration (Jubilee).

Conclusively, he implored everybody who had gathered at the event to number their days according to the Bible, which means living every day as if it was the last day because we could not boast about tomorrow. He completed the exhortation with a prayer for the celebrator and her mother “Mrs Felicia Folashade Morakinyo” while a second reading of the Bible came from “Mrs Toyin Bamtefa thereafter.

A deluxe reception followed immediately, where guests enjoyed the best cuisine, provided by over 7 vendors that include the likes of Premier Chef, 19.8 cocktails as an amazing music band performed amid a session of laughter by”parrot prince” the Master of ceremony. It was indeed a classy and very intimate event as the guests looked so lovely in their formal outfits according to the day’s dress code.

According to Mrs. Shade Olaiya, “Olayide is my very good friend and we have been together for more than 30 years. In fact, I came to this party from Port-Harcourt for you to know how important she is to me, We attended the same University in Ife and also at the same faculty, so she’s someone I know inside and out. Olayide is stunning both within and outside, she can do anything for you to any length. You’re going to be surprised at what you deemed impossible, she’s going to make it happen even more than you envisage.

“Olayide is very friendly and blunt, not always hiding her feelings. If she’s not pleased with you, you’ll know and I love that about her. The age of 50 is a landmark and I invite her to the 50-year-old Club. My hopes for her for this new age are that she’ll never feel sadness, all the stuff she’s always desired in her life will happen and God will protect her”.

“And Mr. Emmanuel Molokai also had this to say, “Olayide is my sister and friend, she’s humble, loving, caring. She’s a lady with God’s fear, she loves seeing everyone succeed. She’s always there to support everyone’s vision. She’s a lady, who wants to water seeds and makes sure the seed yields fruit. If I begin to express all my wishes for her, we will be here until tomorrow, but in short, I wish her all that heaven has in stock for her, I pray that every purpose and plan of God for her life will begin to manifest beyond human imagination, and that God will be glorified in her life.

Later, the compere, Parrot prince, invited the beautiful women at the party to dance round the celebrator as they came out one after the other to dance with the celebrator. And afterwards, had them as well as other special guests cut the lovely cake with her.

Why Ladies Who Bleach Smell Like Rotten Fish – SOLESI ADEOLA

5 Nigerian Pastors Whose Styles Are Off...

The Belois Couture Candy Top Is A...

Tallulah Doherty Is The Face Of Fashion...