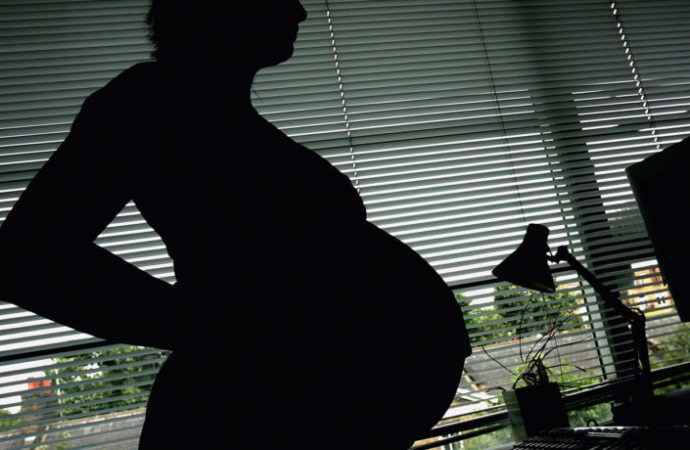 Dr. Nathaniel Adawole, a gynaecologist, has warned that untreated malaria in pregnancy could lead to miscarriage and stillbirth.

Adewole with the University of Abuja Teaching Hospital, Gwagwalada, made this known to the News Agency of Nigeria (NAN) on Thursday in Abuja.

He said that malaria affects pregnancy five times more than other diseases like AIDS, leprosy put together.

According to him, the effect of malaria on pregnancy is usually more among pregnant women who reside in endemic areas like African countries.

“There can be a spontaneous abortion or miscarriage because of malaria; you can have pertained labour and delivery; you can also have low birth weight and even death of the baby.

“That is still birth; those are the possible ways malaria can affect the baby.

Adewole noted that untreated and or severe malaria could lead to 15 percent of anaemia in pregnancy and other consequences like the expectant mother becoming unconscious.

“So there are so many complications that can occur ranging from anaemia to even death of the woman; it can also affect the nutrition of the baby.

“Because malaria can affect the placenta; the organ that transfers food and oxygen to the baby.’’

However, he noted that malaria in pregnancy could be prevented in so many ways especially through the use of insecticide-treated mosquito nets.

Adewole, therefore, advised expectant mothers to always use insecticide treated mosquito nets regularly for their safety and that of their unborn babies.

Malaria is a mosquito-borne infectious disease affecting humans and other animals caused by parasitic protozoans also known as plasmodium.

This parasite is spread by female anopheles mosquito and it can be transferred from one infected person to another.

Malaria In Pregnancy Leads To Miscarriage – Gynaecologist was last modified: December 22nd, 2016 by Arinze Ago

12 Fruits and Berries to Boost Your...