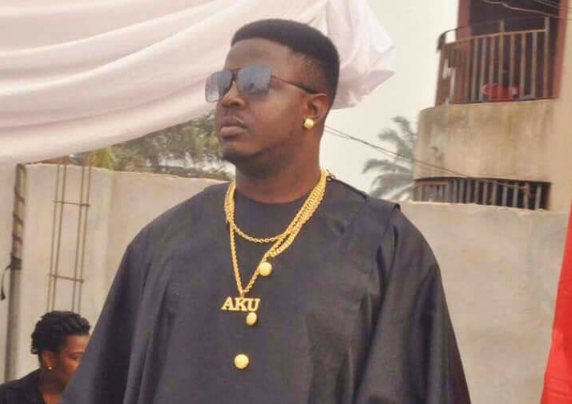 About a week ago, a video went viral showing a man who was dying of a bullet wound. The man, who was perceived as a notorious armed robber was reported to be a popular socialite who lavishes money at social events.

Complementing photos were posted showing the man and placing the photos side by side with the armed robbery suspect. The man whose picture was deliberately used in that libelous act has finally come out do disclaim the video and whatever message it aims to convey..

Man whose picture went viral for wrong reasons comes out, slams blackmailers was last modified: May 18th, 2017 by Reporter

Who Makes Champions League Next Season In England?