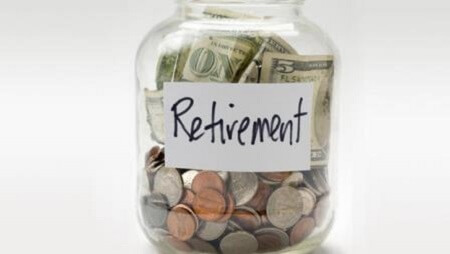 Professor Cashmir Obialom, the Programme Director of the North Central Zonal Outreach of the CBN Entrepreneurship Development Center (CBN-EDC), has said that civil servants are scared of retirement because they have not embraced entrepreneurship which could secure their future.
According to The Nation, Cashmir who delivered an entrepreneurship talk at a Independence Day Party organized by ATM Beauty Empire in Minna said that after retirement, the future of the civil servant is unsecured as their gratuity and pension is not been given as at when due.
According to him, entrepreneurship can secure the future of every civil servant and individual urging the civil servants to acquire a skill that will help them to be entrepreneurs.
“Nigerians are afraid of retirement because they do not know what is next after retirement especially when their gratuity is not being given to them on time.”
Cashmir further said that entrepreneurship is the only solution to the increasing rate of unemployment in the nation while he lamented that most of the youths are not ready to go into entrepreneurship, “the problem with Nigeria youths is that they do not like wasting their time and they remain jobless because they do not value time.”
In her address, the Director of ATM Beauty Empire, Antonia Asabe Moses said that the programme was to encourage the youths into exploring their talents and embracing entrepreneurship as well as to celebrate the nation’s 57th Independence Day.
She called for peace and unity among Nigerians stating that conflict is inevitable but the ability to resolve conflicts would go a long way in keeping the nation as one entity, “conflict is inevitable, it always comes. The ability to resolve conflict is what is very necessary for us as a nation. We need to have respect for each other and value every tribe, religion and culture.”
Antonio urged youths to stop looking for white collar jobs adding that the nation is in need of the services the youths can offer especially as so many gifts and talents are wasting in the nation.
“Stop waiting for the government. Stand up and do something, the world and our nation is waiting for the manifestation of your gifts and talents. We can build up Nigeria if we embrace entrepreneurship,” she said to youths.
Why Many Nigerians Are Scared Of Retirement – CBN Director Makes Statement was last modified: October 2nd, 2017 by Arinze Ago