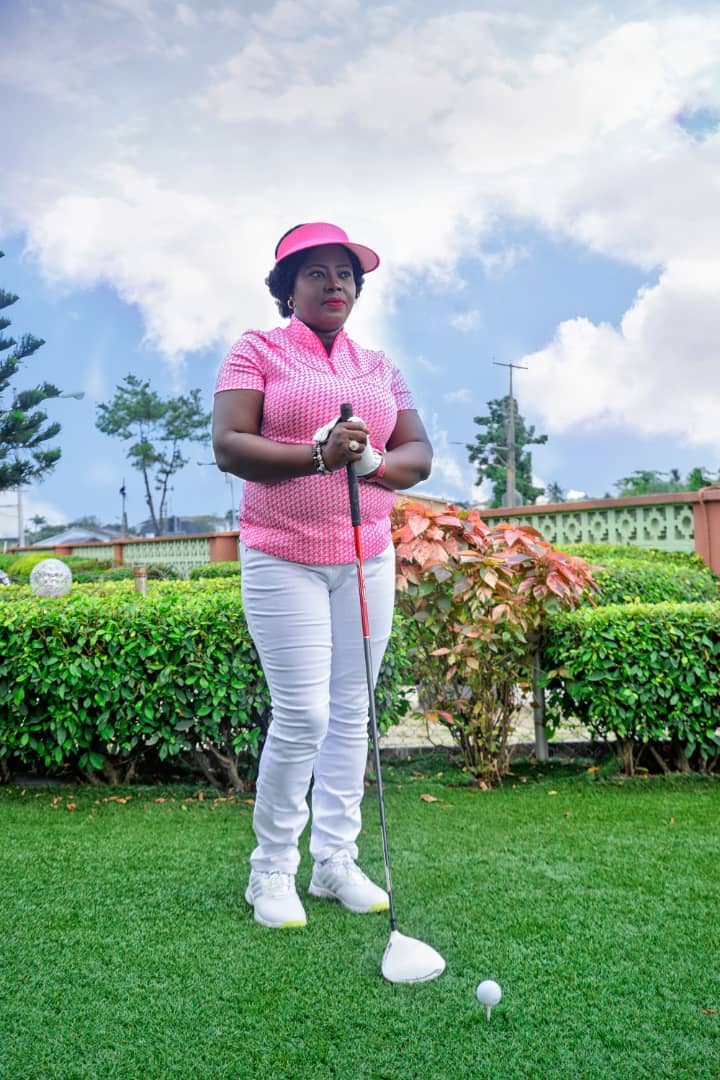 Last week Monday, 21st October, 2019, the Ibadan Golf Club family and the town’s social circle were thrown into a deep mourning, as the Club’s Lady Captain, Sade Oni passed away.

The energetic captain was said to have died in the early hours of that Monday. According to sources within the Club, Sade died without a single sign of illness. In fact, she was said to be part of the last set of members to leave the Club on Sunday evening.

So, it was shocking when the news came in the following day that she had passed away. The sad news hit other members of Ibadan Golf Club as well as her close friends badly. Her death remains a mystery to many in Ibadan.

While the deceased has been described as a very warm, strong and hardworking lady.  however, there are many things people don’t know about her.

Except for her family and close friends, not many people know that Sade Oni was actually from Ila-Orangun in Osun State but grew up Ibadan.

Very few people also know that she spent her formative years in the Oke-Padre area of Ibadan.

She attended Onireke High School, Jericho, Ibadan. After which she proceeded to Osun State Polytechnic, Irene, where she studied Accounting for both Ordinary National Diploma and Higher National Diploma respectively.

Sade was the President, Old Students Association of her set at Onireke High School. The second born of family of five, she was into buying and selling, especially clothing materials and accessories of different grades for both male and female. She was said to be a regular traveler to Dubai and other European countries she normally sourced for her stuff.

Sade joined the Ibadan Golf family about fifteen years ago, where she rose through ranks to become lady Captain. She was elected the Captain in March this year.

She died at age 41. The Ibadan social establishment and Ibadan Golf Club family will miss her greatly for her immense contributions to the IGC ladies section. She played off handicap 20 as a golfer.

Sade was also said to be grooming female children golfers, and that perhaps was her biggest dream; to build and mentor those female children who are in love with the game into superstars.

Lagos Are You Ready? It’s Pure Laff With MC 90s