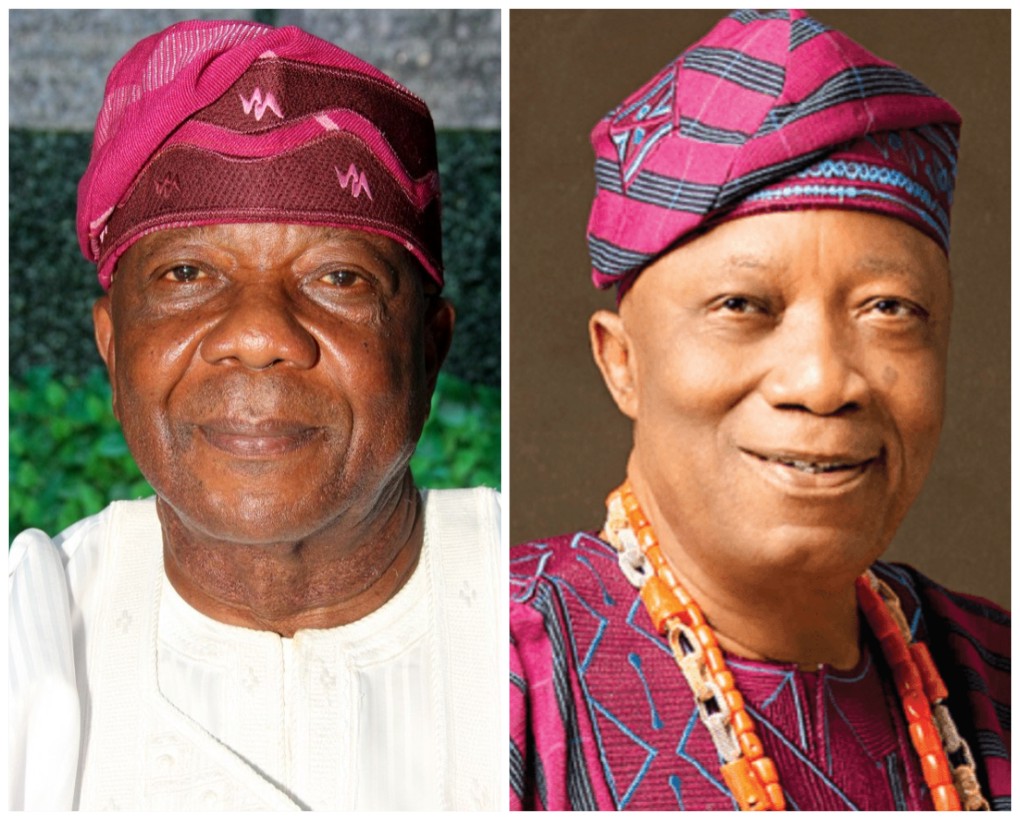 The club is a very distingushed social club founded in 1943 by 50 Nigerians and non-Nigerians. These distinguished gentlemen set up the club for political reasons and to meet the recreational needs of the elite.

The club has as members a lot of big men, who are accomplished professionals in their various fields. Many royal fathers are members, so also successful businessman, and public servants. It has a Board of Trustees, made up of a past Chairman, Leaders of Section and Groups, Elders, Patrons.