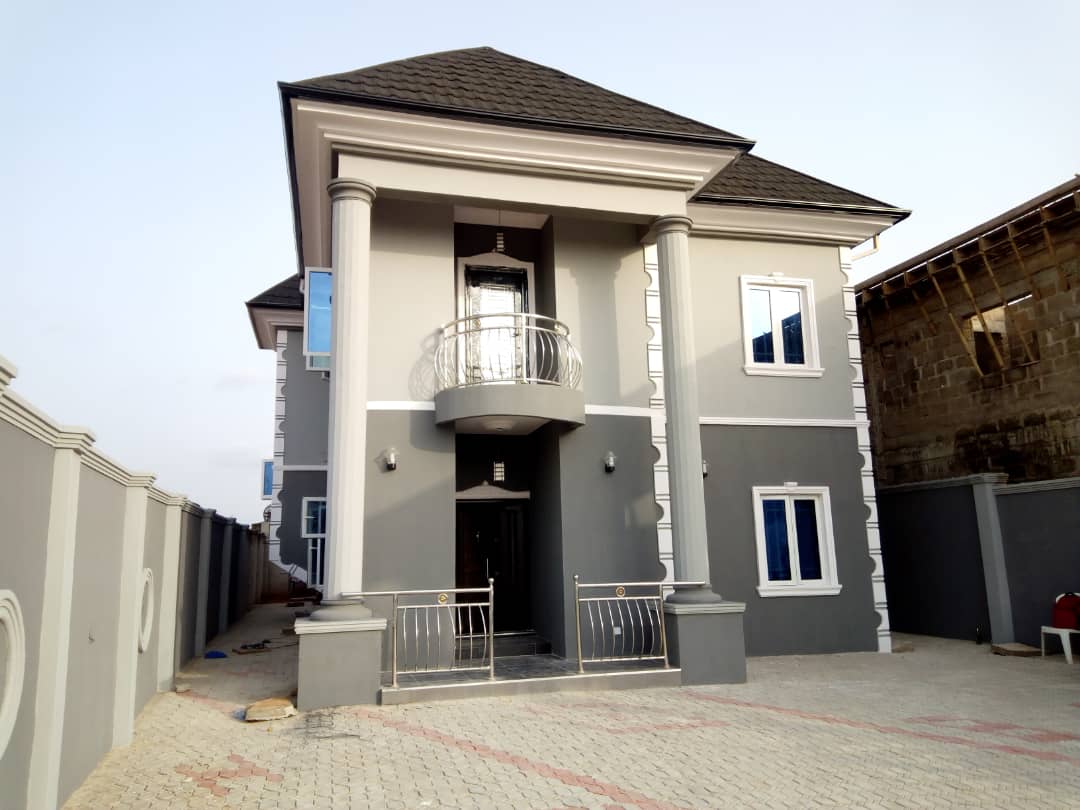 Sensational Juju star Prince Abel Dosumu popularly known as Mega 99 is a happy man as we speak. His band boys decided to throw a surprise birthday party for the veteran juju star at his new home.

The award winning Juju star was exposed, as his band boys storms his multimillion naira mansion with cakes and lot of gifts. According to inside source, Mega 99 mansion is worth over 200 million naira, with modern digital interiors. The doors and electronics in the mansion are digitally controlled and the furnitures are from Italy.cast and crew of LTV 8 also came with cakes.