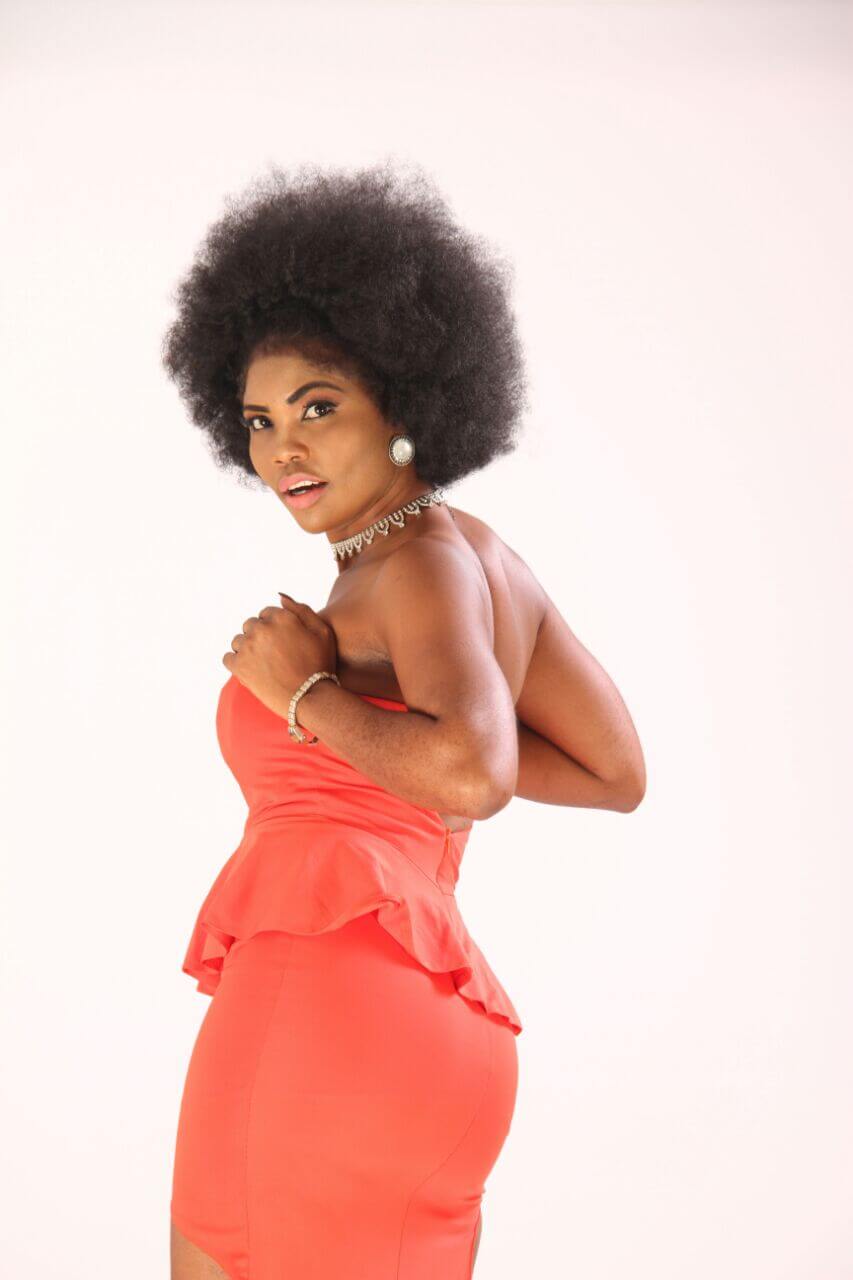 Sultry Ghanaian beauty is a fast rising Nollywood thespian.The light skinned actress who got into the industry about 8yrs ago has acted in countless flicks and even produced one of hers.A few days ago, she opened up to City people on the story of her life, most especially why she settled for the highlights.when asked why she settled for acting she was quick to forget the immediate past year and thinking big on 2017.Hear her:

Im doing a lot of big stuff this year and a catalyst for that is my moving away from many of this Alaba movie for big time cinema stuff, classic movies the type of movies people want to pay to see.

Specifically, Gina mentioned that she did a lot of movies in 2016, most of which are yet to b released into the market by its Producers.”I want to change to a more mature kind of movies this year,when you grow in the profession you will know that there comes a time to take very critical view of how you want your future to be shaped in Nollywood, for instance, the type of movies you wanna do, the people you wanna work with and the producers you want to handle your jobs.Its like a new year resolution for me and am already doing it although last year I really did a lot of movies, this year is a big step further.

On her role model, Gina says star nollywood acttess, Mercy Johnson leads a pack that includes Oge Okoye and popular actor Nkem Owoh.”Mercy for me is the best because of the strenght and character she puts into play.shes simply the best.In Ghana, Jackie Appiah has no rival.

Perhaps unknown to many of Gina”s fans is the fact shes lived most of her life in Nigeria and not Ghana.”I not only live here, I also started my acting career here and i bear no regrets, I joined the industry about 8yrs ago and i have not even started yet.Now people are beginning to wonder who Gina Mensah is but i’m trying to keep my head straight and follow my dreams.